‘Who said there’s a shortage?’ – Shane Ross called out for Twitter ‘gaffe’ 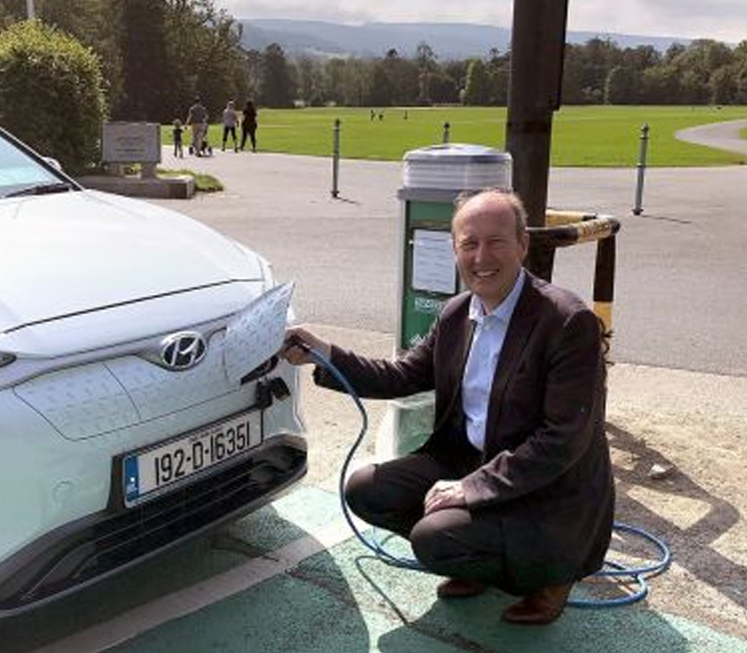 Minister for Transport Shane Ross has apologised after posing for a photograph at an electric vehicle charging point that is not actually operational.

Mr Ross posted a picture on social media yesterday holding the charger beside a car in Marlay Park.

He captioned the image: “Who said there is a shortage of chargers for electric vehicles? Look what I found in a sunny Marlay Park this morning!”

The Dundrum Info account was quick to point out that the charging point was not actually in operation, despite having been installed several months ago.

They advised people not to visit the charge point and questioned Mr Ross on when the chargers will actually begin working. 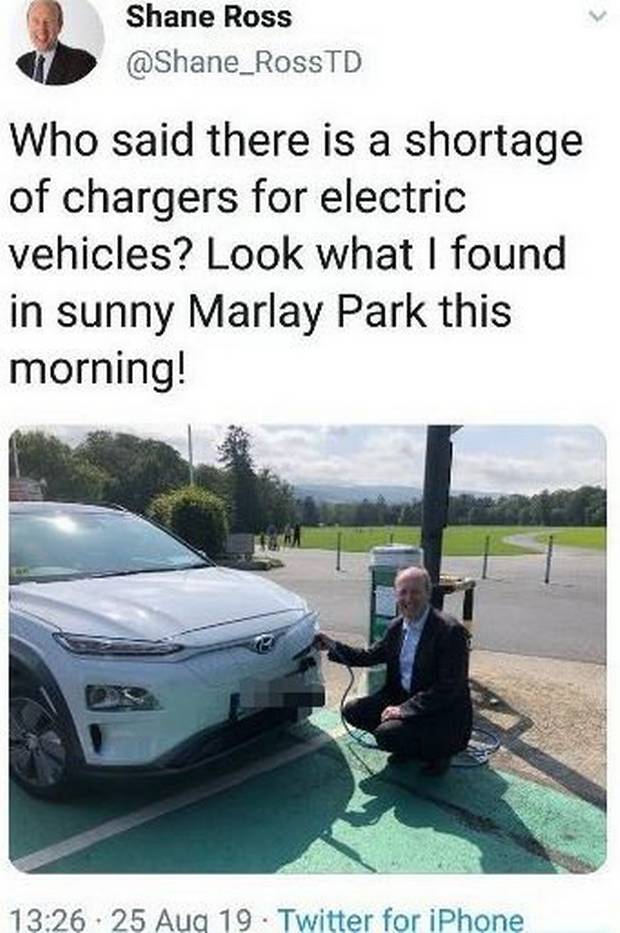 He apologised today to Minister for Communications Richard Bruton on “jumping the gun” with his announcement.

The charging point in Marlay Park would be operational “in the coming weeks”, he said.

His apology comes amid the news that 1,000 new electric vehicle charging points are expected to be installed on streets nationwide over the next five years.

The aim under the government’s Climate Action Plan is to have a target of 936,000 electric cars on Irish roads by 2030.

Minister for Communications, Climate Action and Environment Richard Bruton made the announcement today that local councils will receive funding of up to €5,000 to develop 200 charge points every year until 2025.

There are currently 1,100 public charge points available across the country. 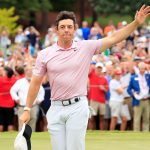 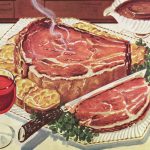 A Once and Future Beef