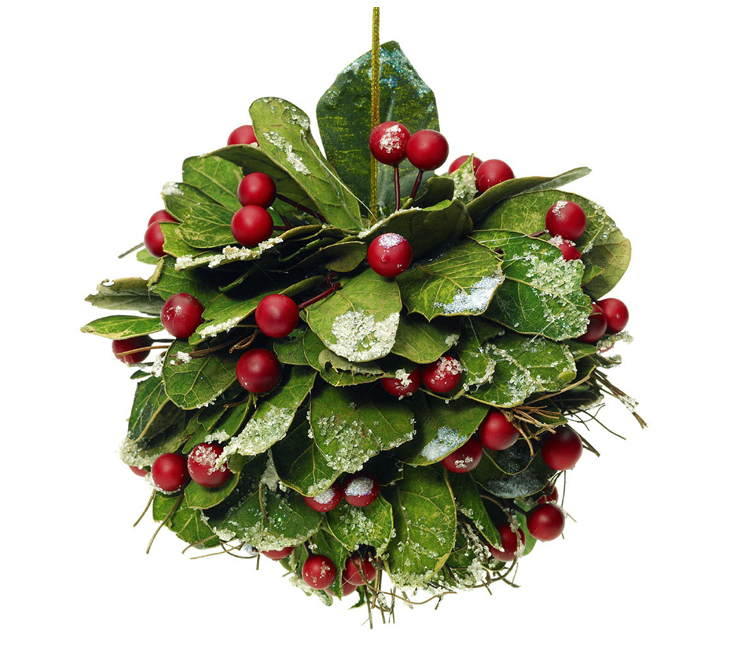 When we think of Christmas, lots of traditions spring to mind like holly wreaths, Christmas trees, presents and Father Christmas coming to visit.

One of the perhaps more unusual traditions that many people do at Christmas is to hang a bunch of mistletoe in their house.

The idea is that if you meet someone underneath it, you have to give them a kiss!

But where did this tradition come from? What is mistletoe?

Mistletoe is a plant that has been written about in stories and myths for many hundreds of years.

It is what’s called a parasitic plant, which means that it has to grow on other trees to get what it needs to live.

It’s not possible for you to grow it in a pot or in the ground on its own.

The most common trees on which it grows in the UK are apple trees, but it can grow on others.

There are up to 1,500 species of mistletoe around the world, but the European mistletoe that we know is a type called Viscum album.

While in the UK we associate mistletoe with Christmas, other countries link it more to New Year.

For example, France sees it as a good luck charm and French people often give it to friends as a New Year gift to wish them luck in the coming 12 months. 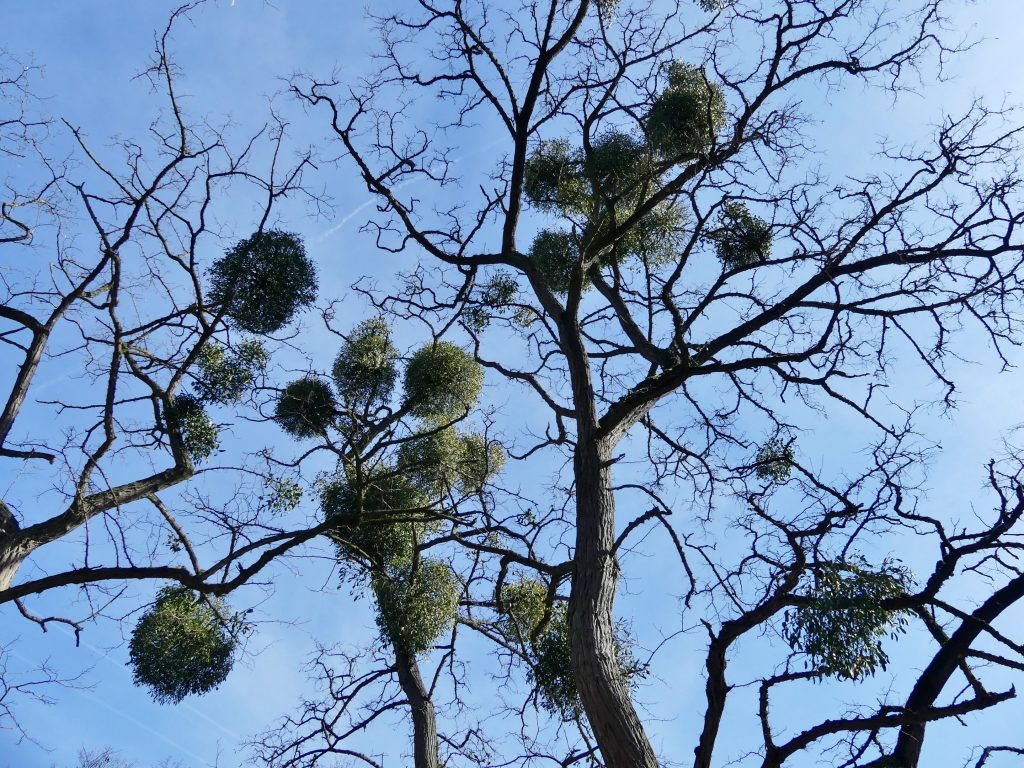 Why do we kiss underneath it?

The short answer to this question is there is no one simple reason!

The UK tradition of kissing under the mistletoe is thought to have started in the 1700s, but it became much more popular throughout the 1800s.

The Victorians especially became big fans of puckering up under the plant – and it’s stuck ever since!

The reason there isn’t one clear explanation why we kiss underneath mistletoe is because the plant has been linked to many stories and traditions over hundreds of years, and different people see it in different ways.

One of the more common meanings is that mistletoe is seen as a symbol of fertility and life – and that this could be why we kiss underneath it.

In winter, when all the trees are bare and many plants have died away, mistletoe stays green and you can still see it growing around tree branches quite happily.

It also thrives as not a lot of birds will eat mistletoe berries because they are not a dark colour. Not very many other animals eat them either as they can be poisonous in large quantities.

But that’s not the only possible explanation! There are other stories too for why people might have started kissing under the mistletoe.

Ancient Norwegian and Scandinavian tales agree that mistletoe has meanings of love and friendship. It is said that the mistletoe’s white berries are tears that the goddess of love called Frigg cried for her son Baldr, and that she announced that mistletoe should be a plant of love.

“Other traditions, including Greek and Roman accounts, portray mistletoe as a plant of peace and friendship,” he added.

With so many connections in different cultures to love and friendship, and creating new life, it is clear how a tradition of sharing a kiss underneath it has developed. 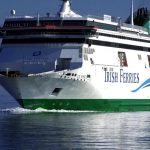 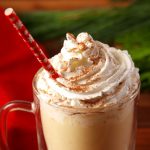