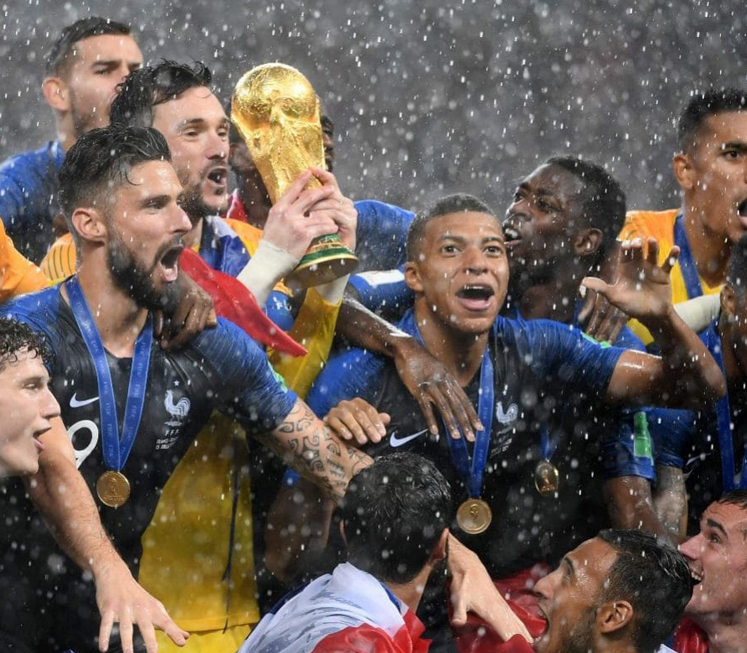 It was a final that had everything Russia 2018 has been celebrated for, everything it has enthralled us with, except one key ultimately decisive factor: a surprise. France lifted their second World Cup trophy because they had too much for a Croatia stretched too far who just couldn’t lift themselves that bit further, although the end result of 4-2 – making this the highest scoring final since 1966 and probably the most entertaining in that time – was one of many factors that felt so unfair on player of the tournament Luka Modric and his team.

That it did feel unfair was at least one surprise of the final, even if there was nothing surprising about the eventual winners. France were really made to work for this, in a way they haven’t been throughout this World Cup, and in a way that made them look so mortal and often so much less than world champions for the first time. That that happened on their day of glory is ironic, but maybe part of the challenge, part of the journey. It would be impossible to deny that France were the best side at this World Cup, even if there still can be fair questions over whether their approach was the best way to make use of their ample talents.

That isn’t to say their ascension to football immortality was without divine touches. The brilliant finishes of Paul Pogba and Kylian Mbappe put a real heavenly aura on the victory, both in terms of aesthetics and the score, and they are the moments that will be replayed when this World Cup and their victory will be remembered, when future tournaments are prefaced with glories from the past.

It’s just those strikes were not really when the game was won. They were not when this 21st World Cup final was decided.

What really decided it were some of the other elements that defined this World Cup: glorious chaos, VAR, a penalty and some astonishing drama.

It is at least some mercy for all of Croatia and the game that the final moment wasn’t the Antoine Griezmann penalty – and the Ivan Perisic handball – that will now cause such controversy, after referee Nestor Pitana brought it back for VAR review.

That will be debated a lot. What cannot be debated is how Croatia had been the better side up to then, how good they’d been.

This is also the challenge for a country of their size by the time they manage to make it to a game of this size.

Croatia didn’t just stretch the limits of their player pool to get this far, but also the limits of their energy given that they were the first team to play in the World Cup final after three previous knock-out games had gone to extra-time. After those kind of exertions, you need a few things to fall your way, but that was not happening. The opposite was.

Everything was going against them, bar the direction of play. Although Croatia had started the game much the better side, and France really didn’t look assured, everyone was still left looking at Didier Deschamps’s side celebrate the opening goal. Again, almost everything in that went against Croatia, too. It likely wasn’t a foul on Griezmann, Pogba might have been offside, but the ball definitely last hit a Croatian rather than a French player.

That it was the man who put them into the final in Mario Mandzukic made it all the crueller. That at least wasn’t the decisive moment, because Croatia still had enough fight in them, still had the tenacity to fight the fates. That was the story of their opening goal, though part of it was another pointed detail.

France were also actually looking more chaotic at the back than in any game this tournament, with every Croatian cross bringing a rare panic rather than their usual poise. So it was with Luka Modric’s 28th-minute delivery, as that bouncing ball saw Sime Vrsaljko force his way onto it, Mandzukic head it back and then Domagoj Vida help it on… before Ivan Perisic lashed it into the corner from the edge of the box with one of the goals of the World Cup.

Except that just saw something else go against them: this time that VAR decision, and that Griezmann penalty.

That was really it, though. It wasn’t the last big action of the game, but it was the last time Croatia really looked and believed like they could pull off the impossible.

The Luzhniki was already set up to be the stage for France to become football immortals, and that without a display really befitting the status.

Pogba and Mbappe then at least offered the goals befitting the status. The first did come from a divine Pogba pass, before he finished his own move with that strike. Questions could be asked of Danijel Subasic, but not for the final goal. That was the bow to tie all this up, and the fitting crescendo for Mbappe’s World Cup.

He didn’t this time let fly with a run, but let the ball fly. France emotions were by now soaring too.

There was still one more piece of chaos, as the previously unflappable Hugo Lloris allowed Mario Mandzukic to tackle him for a goal.

It didn’t matter. Neither did the manner of victory.

As Didier Deschamps would well say, with full conviction, all that matters is the victory itself.

This France have that, and now football immortality.

Tickets For Dublin's Fringe Festival Are Now On Sale 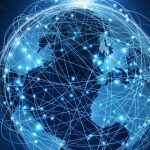