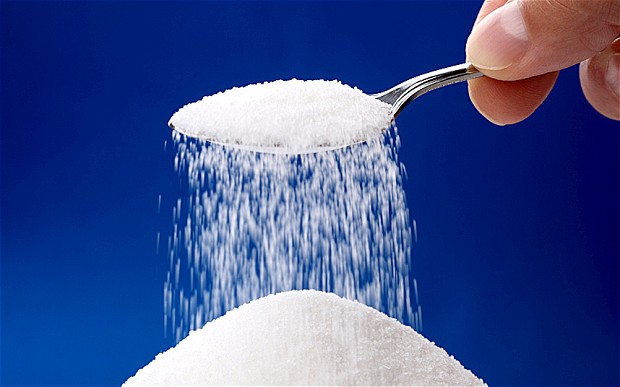 The World Health Organisation has said that a persons daily allowance for sugar intake should be halved to six teaspoons.  A recent set of guidelines that were published by the organisation has advised that people make a dramatic reduction in sugar consumption in order to avoid mounting health problems including obesity and tooth decay.

The organisation currently recommends that no more than 10% of or calorie intake should come from sugar which is the equivalent of 12 ” teaspoons a day for adults. It has stated that its new guidelines to sugar intake “would have additional benefits” to people’s health.

The new draft guidelines were published after the World Health Organisation considered a report by scientists at Newcastle University which suggested the limit should be halved to reduce tooth decay. Paula Moynihan, Professor of Nutrition and Oral Health at Newcastle University said “Part of the problem is that sugary foods and drinks are now staples in many people’s diet in industrialised countries, whereas once they were an occasional treat for a birthday or Christmas.”

She went on to say “ We need to reverse this trend. People now expect to keep their teeth into old age and given that the effects of sugars on our teeth are lifelong then limiting sugars to less than 5 per cent of the calories we eat would minimise the risk of dental caries throughout life.” 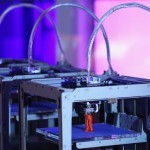 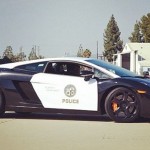