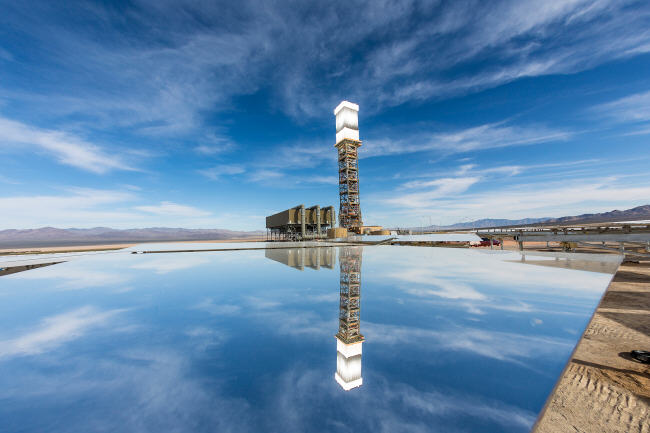 Operations at the world’s largest solar power plant which is located in Las Vegas, Nevada has officially begun. The new power plant will produce 392 megawatts of solar powered energy at maximum capacity. The plant consists of three solar towers, 450-foot in height that will be able to produce enough solar electricity to provide 140,000 homes with clean energy and avoid 400,000 metric tonnes of carbon dioxide per year.

Amazingly that is the equivalent of taking 72,000 vehicles off the roads, according to NRG Solar who are overseeing the project.  The facility is backed by Google and has been under construction since 2010, receiving more than US$1.6bn in loans from the US Department of Energy.

The new power plant is so large in scale that it will consist of 30% of the United States solar energy output which makes it the largest solar project of its kind on the planet.  The NRG’s president, Tom Doyle believes the new plant could be the starting point for what he hopes will eventually lead to total US self-sufficiency in renewable energy.

Mr. Doyle said “We see Ivanpah changing the energy landscape by proving that utility-scale solar is not only possible, but incredibly beneficial to both the economy and in how we produce and consume energy. Whether it’s partnering, developing or investing, NRG will continue to provide a diverse set of solutions and technologies to get the US to the ultimate goal of providing affordable, reliable clean energy for everyone.” 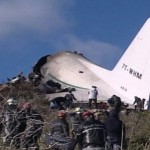 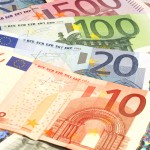