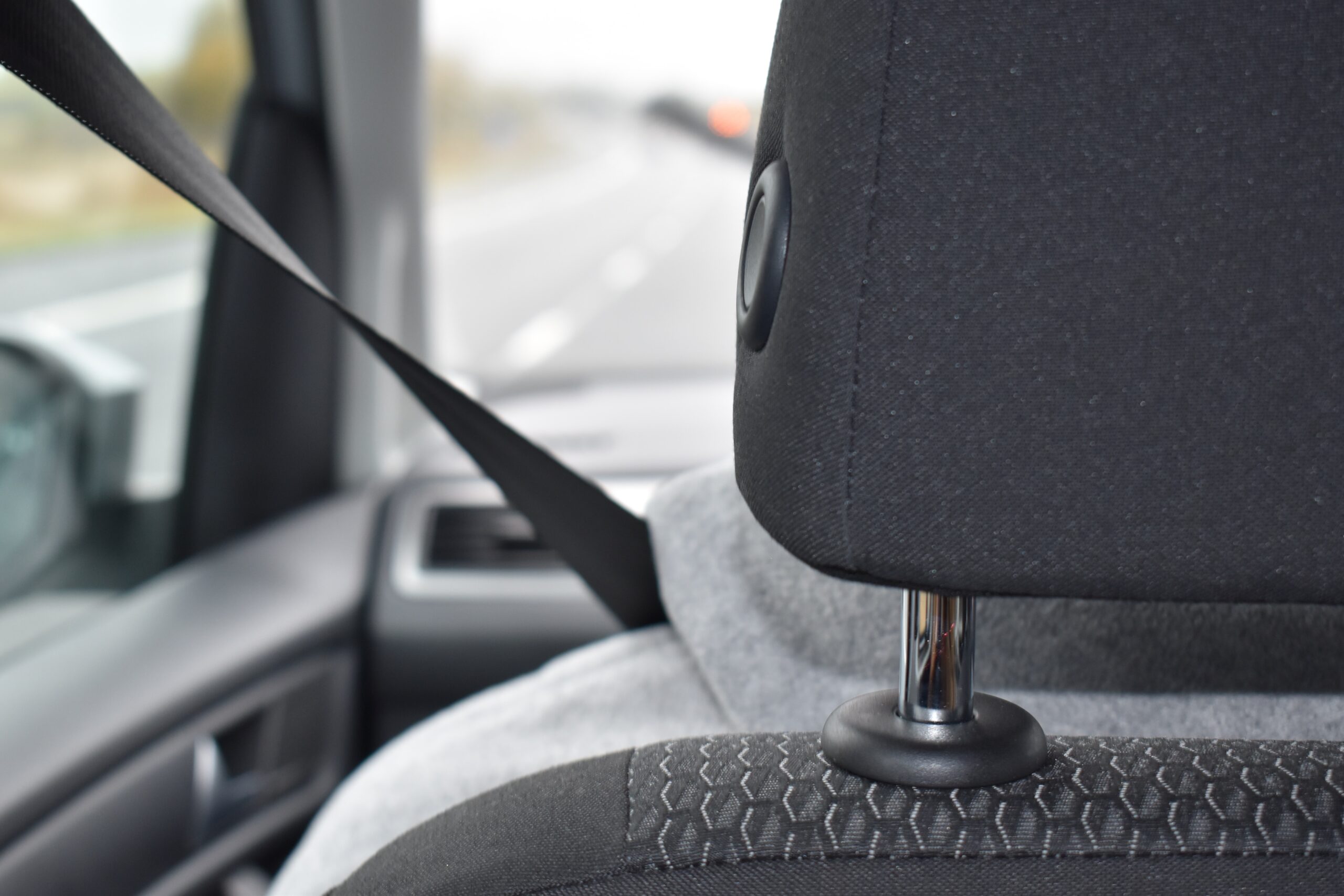 Mr Sam Waide, Chief Executive, Road Safety Authority said: “While it won’t prevent a crash, wearing a seat belt can reduce the severity of injuries, if you are involved in a crash. In fact, wearing one reduces the risk of death among drivers and front seat passengers by half, and the risk of death and serious injuries among rear seat occupants by a quarter.”

Mr Waide added, “For most people, putting on their seat belt has become second nature, but as we can see from our analysis of the casualty statistics from 2020, there is still a percentage who don’t. These deaths could have been prevented if drivers and passengers had been wearing a seatbelt. I’m asking drivers to make sure they, and any passengers in their car, are wearing a seatbelt before starting a journey. Independent research* conducted on behalf of the RSA, shows that the majority of under 35s said they would put on a seat belt if the driver asked them to do so. As the RSA’s current seatbelt campaign puts it, nobody ever died asking a mate to wear a seatbelt, ‘Every Time. Every Trip. Everybody. Belt Up.”

Assistant Commissioner, Paula Hilman, Roads Policing and Community Engagement, An Garda Síochána said: “Seat belts save lives. Too often our Gardaí arrive at scenes of traffic collisions and witness first-hand the devastating injuries sustained by drivers and passengers because they were not wearing a seatbelt. All drivers and adult passengers in a vehicle are required by law to wear a seat belt.  Drivers are responsible for ensuring any passengers under 17 years of age are appropriately restrained. As a driver, if you do not use a seatbelt, you risk a fine and three penalty points, which remain on your licence for three years. Passengers over 17 can be fined €60 for not wearing a seatbelt.”

Assistant Commissioner Hilman added, “Despite the impact of Covid-19 restrictions on traffic volumes, between November 2019 and November 2020, An Garda Síochána issued 8,770 Fixed Charge Notices for seat belt offences. Seatbelt compliance will be one of our priority lifesaver enforcement areas for 2021. Our message from An Garda Síochána is clear – Seat belts save lives.”

The most recent observational study, conducted by the RSA, shows that while seat belt wearing rates overall are high, 94% for drivers and front seat passengers, only 89% of rear seat passengers wear a seat belt.
*Behaviour & Attitudes Survey 2019

Table 1, Seatbelt status of driver and passenger fatalities where vehicle was fitted with seatbelt, 2020

Note, figures are provisional and subject to change. Note, percentages may not sum to 100 due to rounding.

This article first appeared on www.rsa.ie 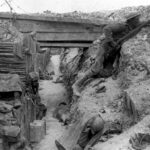 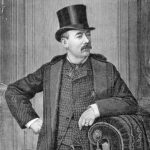 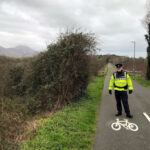 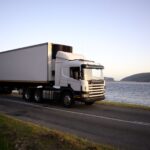 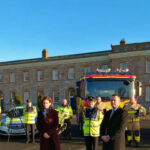 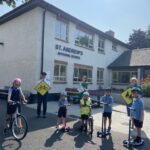