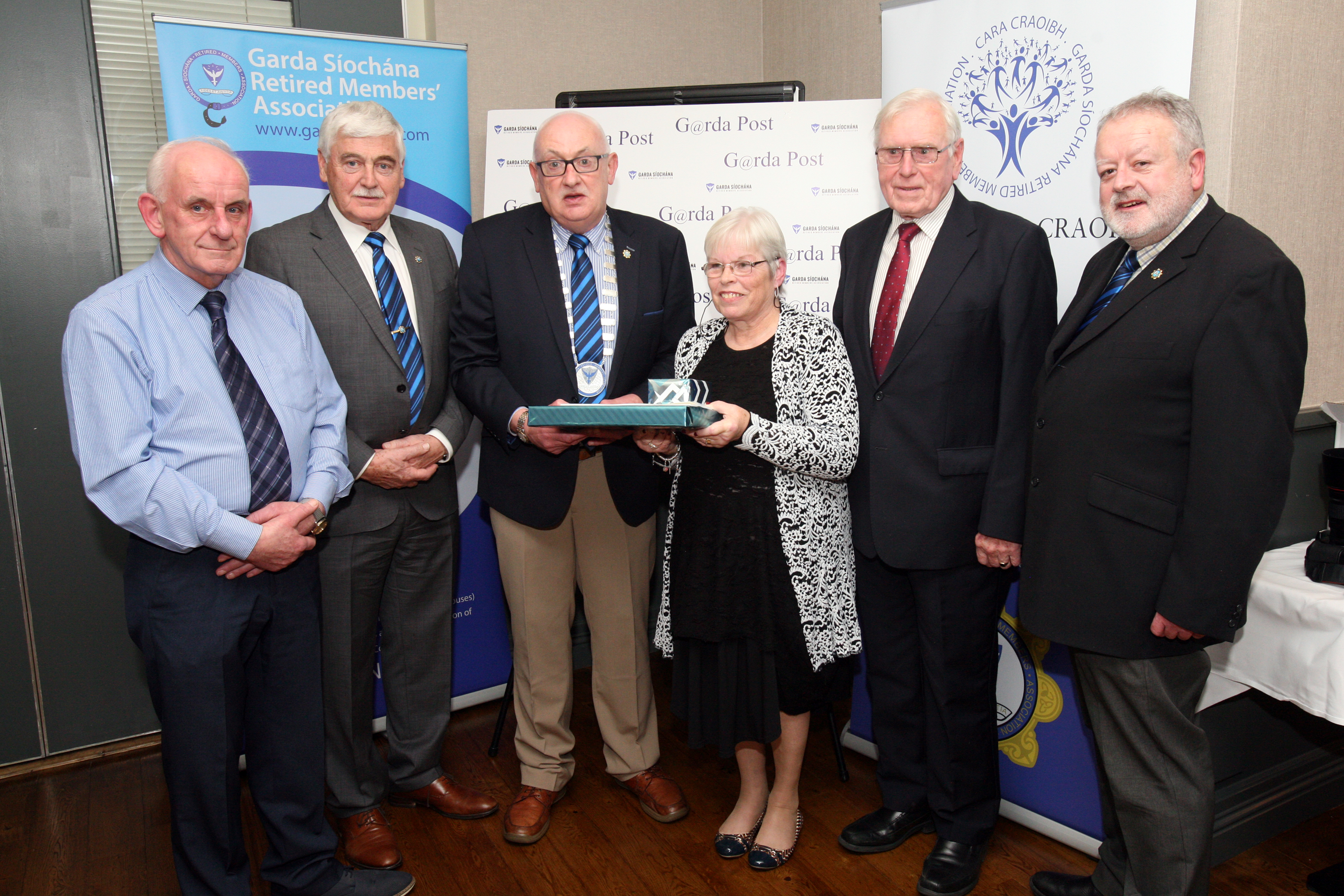 The awards for the GSRMA Short Story Competition 2018 were held at the Skylon Hotel in Drumcondra on Wednesday November 14th. The competition was once again a huge success and the standard of entries as always was very high.

John O’Brien of the Central Committee of GSRMA acted as Master of Ceremonies and thanked everyone for coming and introduced the various guests to the audience. Billy Saunderson Chairman of the GSRMA Editorial & Website Committee announced the winners in ascending order, and spoke of the individual stories and how they captured the imagination and made the choice of the Adjudicators a difficult one.

President Matt Givens likewise thanked the audience as well as Barry O’ Sullivan who was representing the Garda-Post.com, congratulated the winners and how delighted Garda-Post.com were to be associated again this year with the Competition.

General Secretary Paschal Feeney echoed what had been said and he hoped that those who were successful tonight would continue with their writings, as each of them has a creative skill. He thanked the Sponsors for the night, Barry and in particular Mairtin Breathneach of Garda-Post.com and Universal Media for their continued support, not only for this Short Story Competition but for other projects over the years.

He reminded the authors that GSRMA now own each of these and all stories submitted to the competition, and he looked forward to publishing the winning stories in the upcoming editions of Siochain and into 2019. He also thanked Skylon Hotel, Drumcondra for their support on the night and right throughout the year. 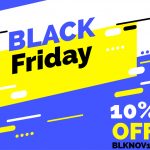 Looking for a break in Ireland ? 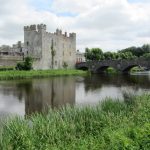