Should we trust online news? 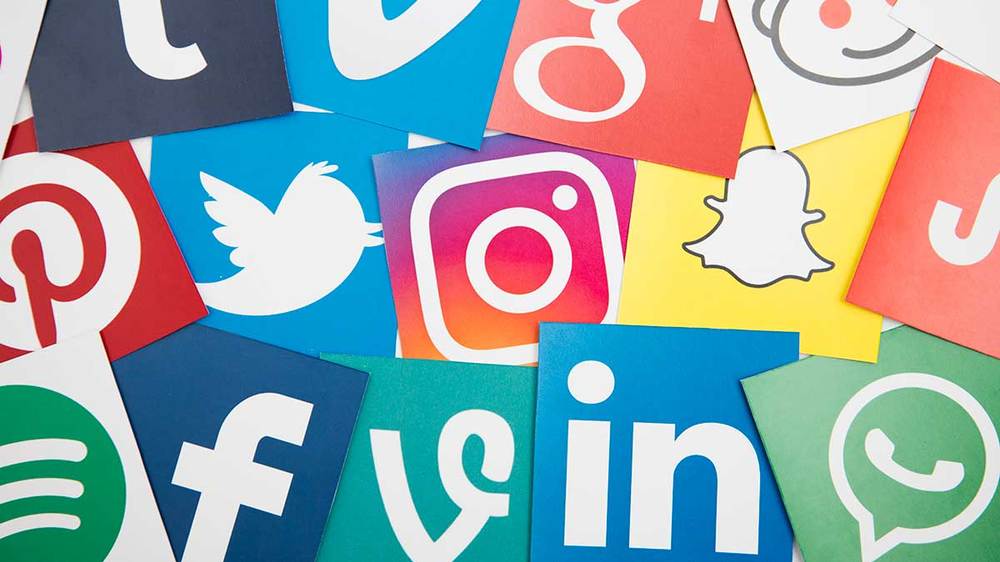 According to the Pew Research Center, Washington, 57% of Americans say they don’t expert the news they get from social media to be accurate; despite two thirds of U.S. adults choosing social media as their news source.

If you don’t find the source of your news to be credible, why continue to use it? Convenience, interacting with other people, speed, and timeliness are the top reasons for consuming news via social media; inaccuracy being the leading let down.

Facebook continues to be the primary news source through social media use, with 40% of those surveyed getting news from Facebook. Facebook has one of the highest volumes of users focused on consuming news through its network, and has a much higher user base than that of competing news sources such as Twitter and Reddit. LinkedIn has seen a significant increase – up 7% – in the number of users seeking news; this being a predominantly male user between the ages of 30 and 49.

Reuters Institute Digital News Report for 2018 spotlights ‘fake news’ as one of the biggest global concerns for accessing digital news. 74,000 people, across 5 continents were interviewed, and 58% of them worried about the news they read being completely made up. This concern has spurred a call for platform and content regulation on a government level.

This lack of trust is thought to impact social media use in some markets according to Reuters. Only 23% of users trust the news they’re receiving on social media and shifting their online communications towards real friends on a safer and more private level. On a national level however, Irish users vary from our global online consumers. The substantial trust Irish consumers have in news has been recorded at 54%.

Alternative news sources are also on the up with over a third of Reuters Institute listening to podcasts. In Ireland alone, it has been recorded that 38% of the sample choose to listen to podcast showing the diversification of information sourcing.

So do we continue to trust instantanious bursts of news through our Twitter and Facebook feeds? Or do we take a step back towards the tradional media outlets and wait for the evening edition? 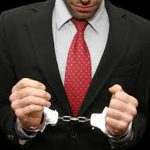 Murder in the Office: Possible? 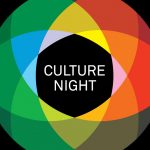