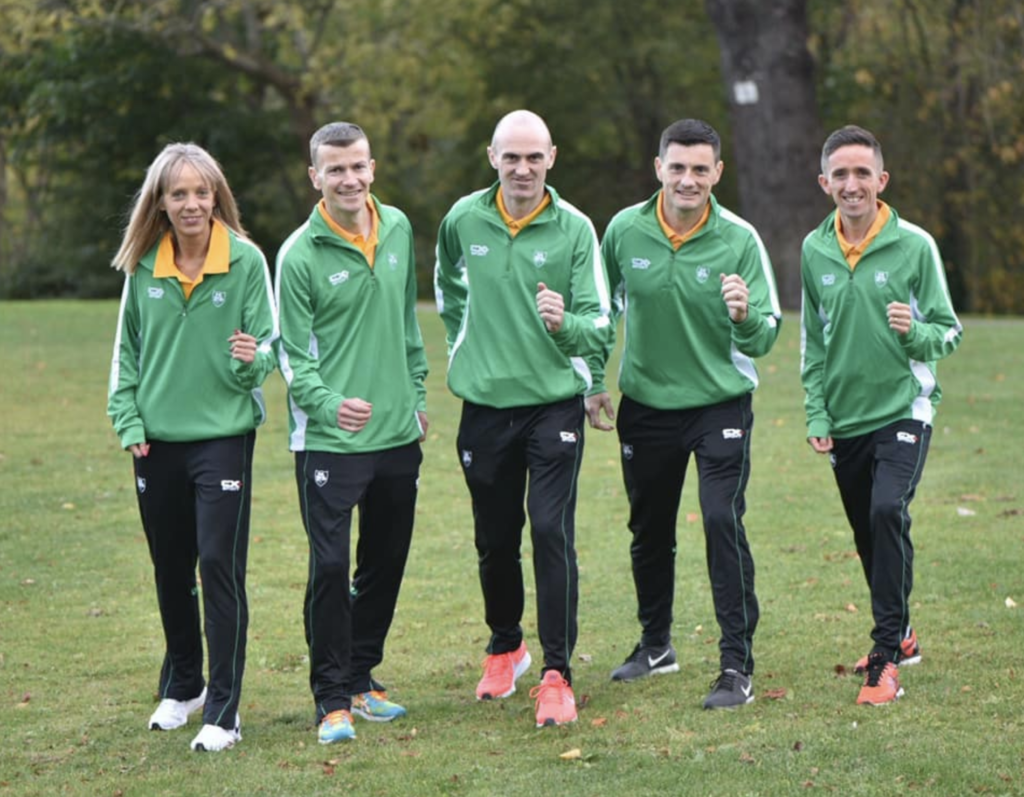 The men’s individual title was won by Garda David Mansfield who is stationed at the Garda College in a time of 2.20.15, five minutes ahead of Marcel Brautigan from Germany (2nd) and Martin Williams of the UK in third.

France took home the men’s team title, with Germany and the UK second and third. Overall the Irish team finished 4th out of the nineteen teams involved in the marathon.

Assistant Commissioner Anne Marie McMahon, chairperson of Coiste Siamsa, speaking about the race said, “Congratulations to David and the Irish team well done to all the athletes who took part. We hope they all had an enjoyable stay in Ireland and a safe journey home”. 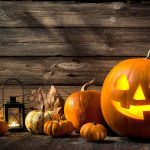 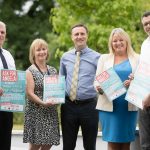 'Ask for Angela' Campaign Rolls Out in Clare