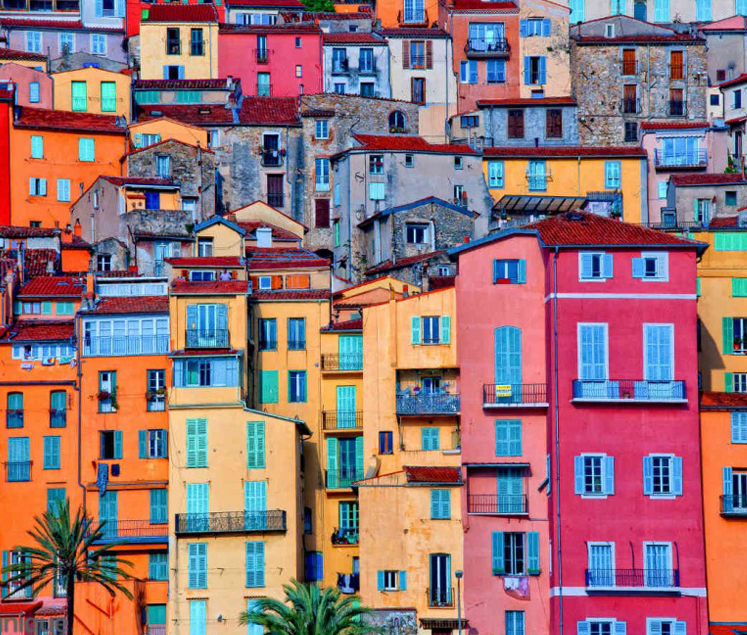 It’s official; Summer has fled the country.  If the grey clouds and impending showers have you down, maybe a hint of colour, along with holiday hope will  inject some colour into the day. Before planning your next escape, why not check out these three vibrantly coloured cities?

Take a waterbus (vaporetto) from Venice to Burano and experience the small, quiet, colourful fishing village, known for its lace. Buildings are painted in every shade of the rainbow and the colourful houses are reflected into the green waters of the canals. Similar to Venice in this way, Burano is built on a network of canals. As well as lacemaking, Burano, like many other islands of the Venetian Lagoon, is famous for its craftsmanship of Murano glass.

Why are the houses so colourful in this quaint Italian fishing village? Rumour has it it was to aid fishermen with navigating through the fog that hung over the city.

Fun fact: If you’re looking to change the colour of your house, you are required to write a letter to the government, who will reply with the colours you’re allowed to paint the house with.

Townhouses in just about any hue will surround you as you walk through downtown St. John’s, Newfoundland. The vivid rows of coloured townhouses give the city a distinctive character. The odd rainbow colour scheme has attracted visitors from far and wide, all in search of ‘Jellybean Row’ – a non-existent ‘visual phenomenon’. Every street, every corner in St John’s is a walk down Jellybean Row.

The whimsical tradition of Jellybean Row began in the late 1970s as a way to inject new life into the declining downtown area. The initiative was warmly welcomed by the city’s residents, and the prismatic row houses have evolved into a symbol of the city itself.

This South of France sleepy town sits on the edge of the Côte d’Azur and has been regarded as the ‘French Riviera’s unknown corner’. The laid-back vibe to the city is livened by the colourful waterfront; ‘pastel-painted buildings [overlook] a sun-splashed sandy beach’.

The region is known for its lavender roads but Menton in particular is praised for gorgeous gardens, fantastic food, and beautiful beaches. Mirazur, one of the city’s most famous restaurants, regularly makes the annual list of the world’s 50 best restaurants. 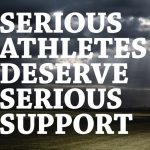 Incase you Missed it... 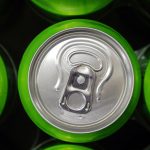