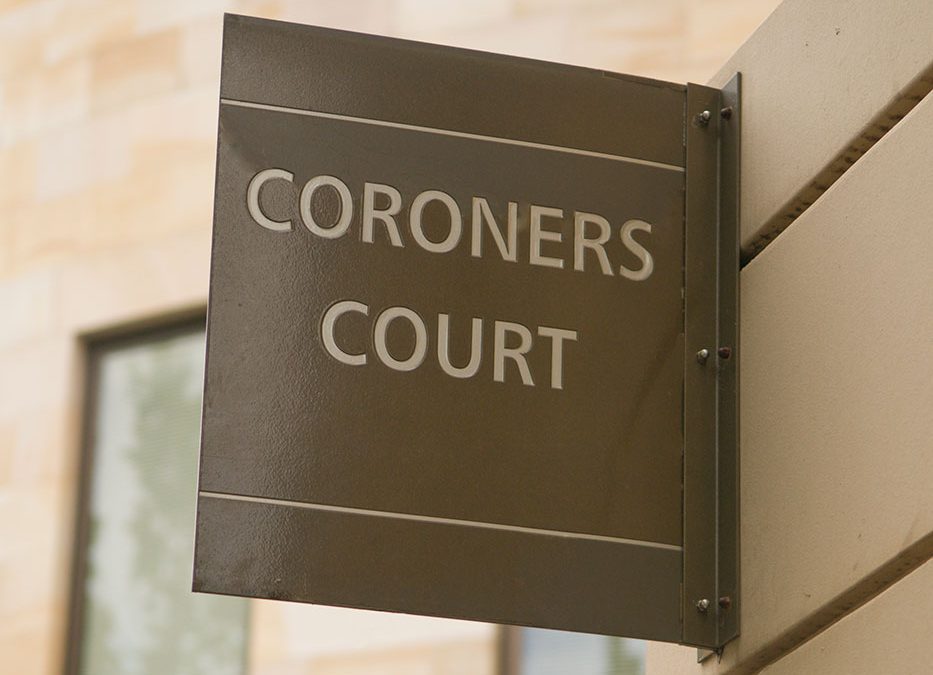 Dr Elenor Fitzgerald, who is the coroner for North Mayo stated recently that she is alarmed by the high rates of suicides which add up to half the deaths she deals with in the county.

Dr Fitzgerald’s comments come following a recent inquest last week in Ballina into the death of a 26 year old veterinary nurse who passed away after taking a fatal dose of the drug pentobarbital, which is used by vets to euthanise animals. Dr Fadel Bennani, the consultant pathologist who performed the postmortem on the woman found that the levels of the drug in her system were at 56.3mg and the toxic rate is between 8mg and 10mg.

Commenting after the inquest into the woman’s death last July she said “The suicide increases in Mayo, including young people, is alarming. Up to 50 percent of inquests held are because of self-inflicted injuries and suicide … It is disheartening to see young people give up on life.” “In my area, the impact of rising rates of suicide over the past five years is that — based on the figures from inquests held between 2007 and 2012 — suicides have doubled,” Dr Fitzgerald added.

The deceased woman worked in a veterinary clinic in Ballina. She was found unconscious by work colleagues when they arrived at the practice at approximately 8.30am on July 3rd 2018.

Dr Fitzgerald recorded a verdict of death due to suicide and expressed her sympathy to the woman’s family. 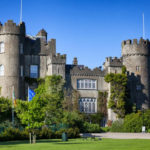 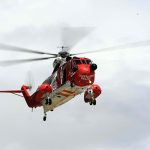