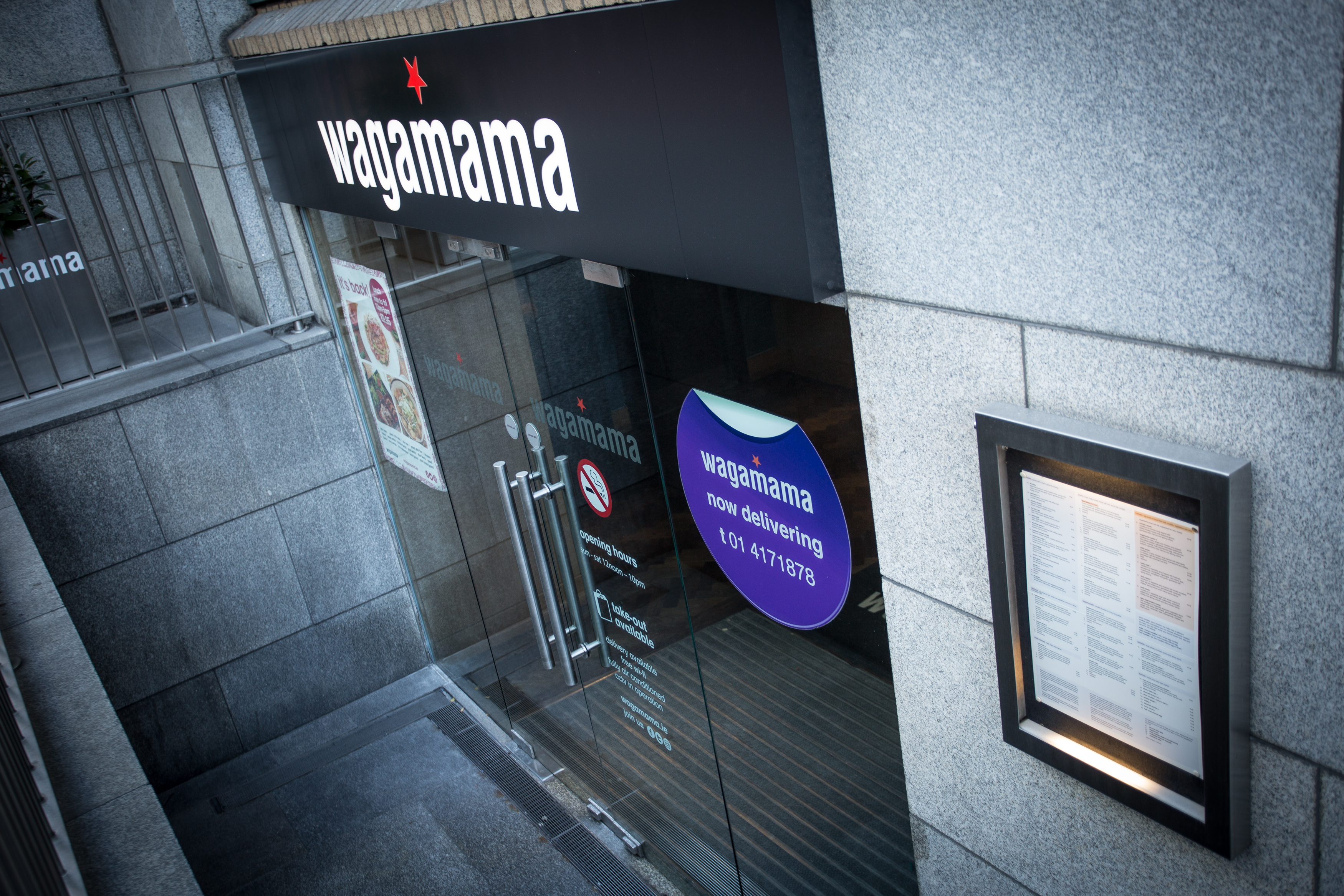 Popular Asian restaurant Wagamama has been making the news as of late.

Even more recently, the closure of Wagamama’s outlet on South Main Street in Cork was announced.

“After several years in Cork, we’ve decided to focus on our other three locations in Ireland. We love Cork and we’re grateful for our loyal customers over the years,” the company said in a statement.

“The decision to close the location in Cork is as a result of a combination of changing market dynamics and increased operating costs which has impacted the financial viability of the location.”

There are three Wagamama restaurants currently in Dublin, one in Blanchardstown, one in Dundrum and one in Dublin City Centre.

The Garda Post caught up with the Manager of Wagamama on South King Street, Hugo Lepper, to find out a bit more about the restaurant franchise.

Q Could you tell us a bit about Wagamama? How did it start?

“Wagamama was conceived as a “non-destinational” dining experience based upon the ramen bars popular in Japan for over 200 years. Wagamama literally means selfish or wilful – a Japanese expression to describe a spoilt or naughty child.

“The first restaurant was opened in London in 1992 in the district of Bloomsbury, with an instant success through the years the company kept expanding through UK and in 1998 the first franchise was opened in Dublin, South King Street. After years, Wagamama also expanded in Dublin and currently, we operate in Dundrum and Blanchardstown.”

Q How would you describe your style of food?

Q What are your most popular dishes?

“The most popular dish is the Chicken Katsu Curry, no doubt about it which is deep fried breadcrumb chicken breast.

“Also, our Yaki Soba (stir fried noodles with chicken and shrimp) or any of the ramens as Chilli Chicken or Beef Ramen (big soup bowl with noodles veg and chicken breast or beef steak on a spicy broth)

“All can be modified to be vegan/vegetarian.”

Q Anything else you could think that’s relevant?

“We serve in a casual/friendly manner where our staff can be themselves and not robots. We create a great selection of cocktails. We implemented vegan/vegetarian menu. Wagamama is a family friendly destination which could serve food fast, but is not a fast food restaurant.” 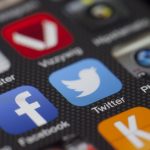 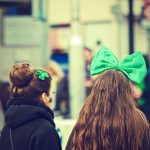