Incase you Missed it… 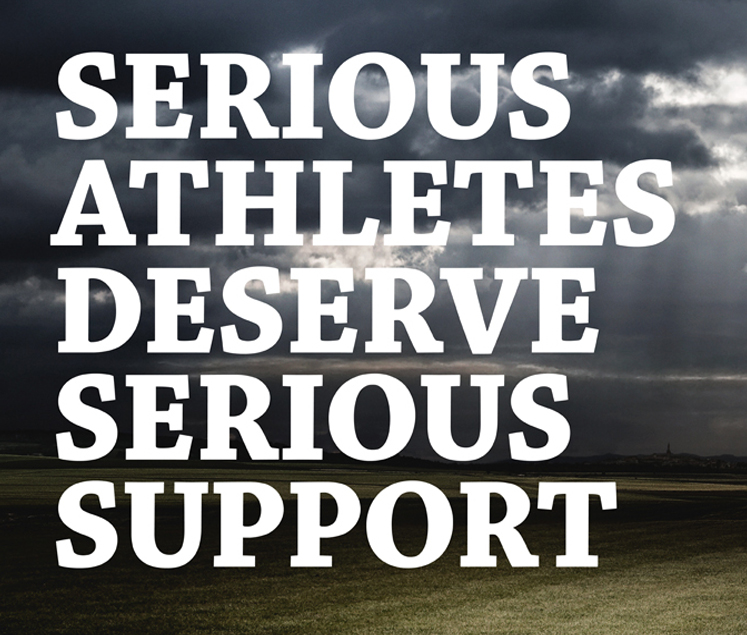 Gaelic Football fans, don’t forget the Dublin/Cork All-Ireland Ladies Senior Football Final is on this weekend, Sunday 16th September. #SeriousSupport has been shown for Ladies Gaelic Football in recent months from Lidl. But it hasn’t stopped there!

The erection of the standout mural on Aungier Street ahead of this weekend’s final, was just the beginning of the cultural declaration of support for ladies’ teams across the country. The Aungier St. artwork features Monaghan’s Sharon Courtney, Mayo’s Sarah Rowe, Dublin’s Sinead Goldrick, and Tipperary’s Aishling Moloney.

Next up was the organisation of the live television event being held in the Mansion House on Saturday. The show, broadcasting on the eve of the final, will be shown on TG4 at 21:30, and welcomes sports personalities, musicians, and working women from all industries to join the discussion. The variety of well-known faces include: former Irish Rugby Captain Fiona Coghlan, Paralympic Swimmer Ellen Keane, Former Cork Footballer Valerie Mulcahy and Irish Hockey Player and World Cup Finalist Nicci Daly.

What came next was the powerful slam-poetry that has taken the internet by storm. Ciara Ní É, founder of the Irish Language poetry night REIC, has crafted the ‘Phenomenal Woman’ piece; describing exactly who the women playing gaelic football are. The bilingual video has been watched over 7,000 times on Twitter, with Balls.ie, O’Neills, and Derval O’Rourke shouting praise over the the internet for the creative collaboration.

The #serioussupport campaign demonstrates what LGFA needs. ‘It’s the same rains that soaks, winds that bite.’ All Ladies’ Football need is what every player needs – support!

Dublin are firing into their fifth straight All-Ireland Final facing Cork in Sunday’s game. Tickets are still available starting at €10 for students and those in receipt of pension, and €25 for adults. Make sure to check out Ciara’s powerful piece – even if you don’t understand the ‘píosa Gaeilge’, I guarantee the hairs will stand up! 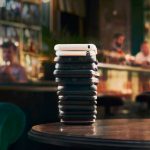 Give the Smartphone a Rest 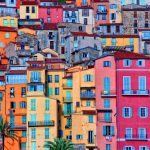