Where Does Daylight Savings Time Come From? 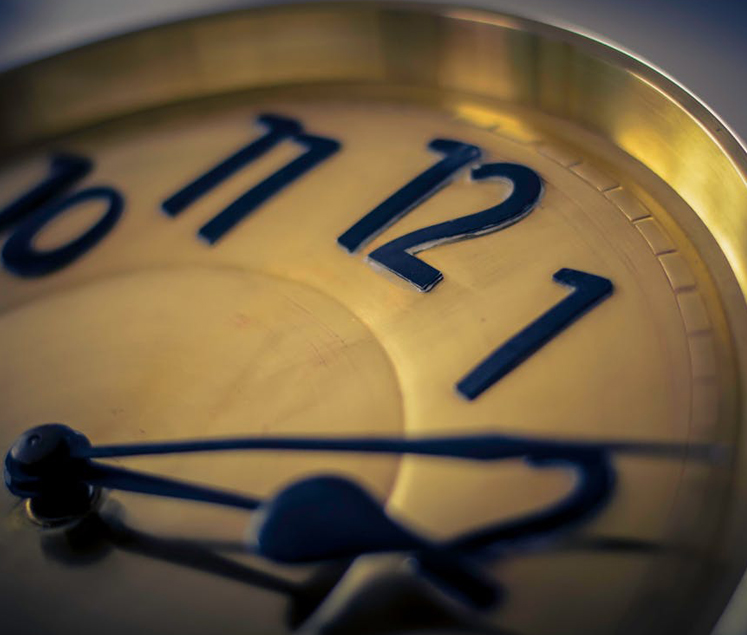 On Sunday the clocks went back an hour which gave us all some extra time in bed. Why? Because of daylight savings time of course.

Most of North America and Europe adopt daylight savings policy, while the majority of countries elsewhere do not.

It is the practise of setting the clocks forward an hour from standard time during summer months, and back again during autumn, in order to allow for longer daylight hours in summer and an extra hour in bed when autumn arrives.

Where does daylight savings time come from then?

Benjamin Franklin is credited by some due to a letter he addressed to The Journal of Paris in 1784.

In this letter he made a joking reference to something like daylight savings time but never actually thought the idea would hit off.

Considered the founding father, George Vernon Hudson was an insect biologist (entomologist) who first presented the idea of daylight savings time to the Royal Society of New Zealand in 1895.

Initially, he was mocked by his idea, however, opinions changed and many nations began adopting this policy.

William Willett was a builder from London who, in 1905, observed how many curtains remained drawn against the sunlight.

A solution occurred to him to move the clocks forward before each summer began.

By 1907 he had published a pamphlet with his ideas on daylight savings time titled “Waste of Daylight”.

These are three men throughout history considered to have influential ideas about DST. 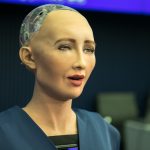 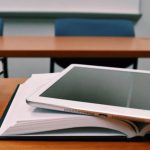 Over 300 Homemakers Have Enrolled For Springboard Courses This Autumn