‘Ask for Angela’ Campaign Rolls Out in Clare 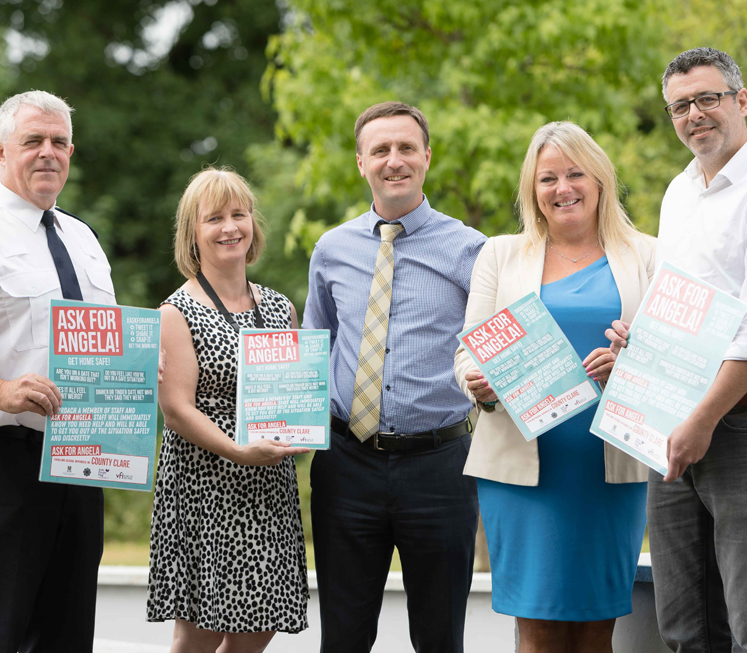 The Clare Joint Policing Committee (JPC), which consists of Clare County Council, An Garda Síochána, Elected Members and community representatives, have teamed up with the Clare Branch of the Vintners Federation of Ireland (VFI) to back the countywide roll out of the campaign.

The new code word initiative will encourage people who find themselves in an uncomfortable situation whilst socialising in a bar, restaurant, café or hotel to ‘Ask for Angela’ at the bar or service counter. The phrase alerts staff that something is’t right and they can proceed to safely and promptly resolve the situation.

Hospitality providers in the county who are interested in taking part or finding out more are invited to two information evenings at Lucas Bar, Ennis, on 13 November at 7.30pm and at Malones, Kilrush, on 27 November at 8.00pm.

Speaking about the campaign, Councillor Mary Howard, Chair of Clare JPC, commented, “First piloted by Lincolnshire County Council in 2016 and in Waterford earlier this year, this campaign has proven to be an effective method of encouraging people who feel unsafe or vulnerable in hotels, pubs, clubs or restaurants, but feel they aren’t able to openly seek support, to ask a staff member for assistance. The members of Clare JPC are committed to supporting the rollout of this innovative initiative across the county.”

Clare JPC member and Chief Supt for the Clare Garda Division, John Kerin commented, “An Garda Síochána works closely with local businesses and the Council to ensuring that anyone socialising in Clare has a fun and safe experience. However, in some cases, people may feel at risk and isolated or afraid to seek help. Ask for Angela gives patrons at participating venues a simple way to seek assistance if they feel at all at risk.” 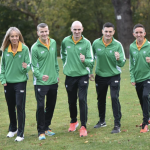 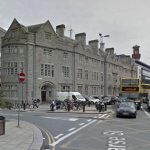