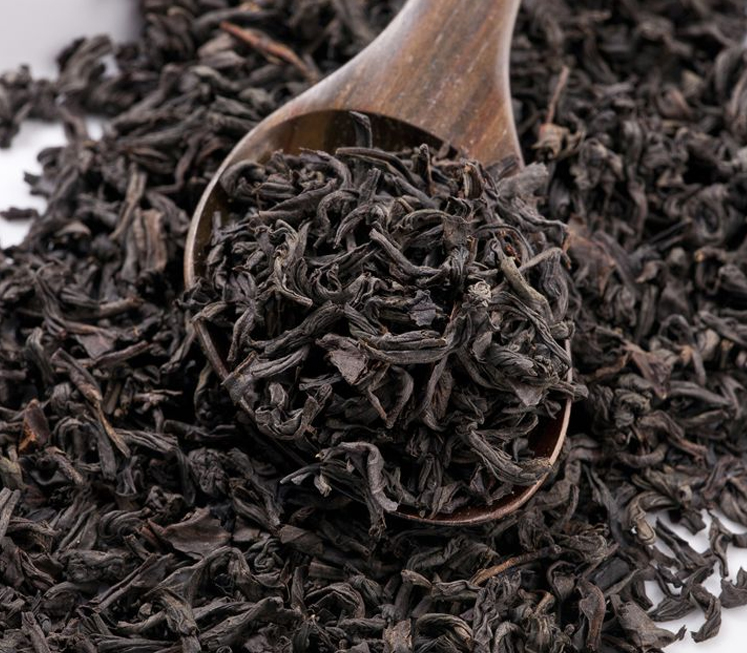 It’s the world’s most popular drink, next to water—and it’s steeped in health benefits.

Black tea is the most common variety and accounts for about 75 percent of global tea consumption. Like many of the teas here, it’s made from the leaves of the Camellia sinensis plant, which are typically rolled and fermented, then dried and crushed. Black tea has a slightly bitter flavor and contains the most caffeine—about 40 milligrams per cup. (A cup of coffee has 50 to 100.)

Health benefits: Black tea has high concentrations of the antioxidant compounds known as theaflavins and thearubigins, which have been linked to lower levels of cholesterol, says Rebecca Baer, a registered dietitian in New York City. Research has shown that people who drink three or more cups of black tea daily may cut their risk of stroke by 21 percent.

Green Tea
Green tea has a more delicate flavor than black. The leaves are dried and heat-treated soon after they’re picked, which stops the fermentation process. It contains about 25 milligrams of caffeine per cup.

Health benefits: Green tea is full of antioxidants called catechins; a subgroup known as EGCG may ward off everything from cancer to heart disease, says Karen Collins, a registered dietitian and a nutrition adviser at the American Institute for Cancer Research, in Washington, D.C. One study found that each daily cup of green tea consumed may lower the risk of cardiovascular disease by 10 percent.

Oolong is similar to black tea, but it’s fermented for a shorter time, which gives it a richer taste. It contains about 30 milligrams of caffeine per cup.

Health benefits: It may aid in weight loss. “Oolong activates an enzyme responsible for dissolving triglycerides, the form of dietary fat that’s stored in fat cells,” says Baer. One study showed that women who drank oolong tea burned slightly more calories over a two-hour period than those who drank only water.

These leaves are picked when they’re very young, so white tea has a much milder flavor than any other variety, not to mention less caffeine—about 15 milligrams per cup. Loose tea may also contain more antioxidants than tea in bags, because the leaves are less processed.

Health benefits: White tea is another health multitasker. It offers the same potential cardiovascular and cancer-fighting benefits as other teas, says Joe Simrany, president of the Tea Association of the USA, in New York City. And some research suggests that it may offer benefits to people with diabetes. An animal study published in the journal Phytomedicine found that consuming white tea resulted in improved glucose tolerance and a reduction in LDL cholesterol. Some experts believe that this may eventually have implications for humans.

In this category, aromatic extras, such as cinnamon, orange peel, and lavender, are paired with black, green, or white tea leaves.

Health benefits: Flavored teas have the same levels of antioxidants and the same health benefits as unflavored ones. Those flavored with superfruits, such as blueberries, may contain even more antioxidants, says Lisa Boalt Richardson, an Atlanta-based tea expert and the author of The World in Your Teacup ($25, amazon.com). But skip the sweetened varieties in bottles: You’re better off without that extra sugar, says Baer, who also cautions that flavored tea drinks are often watered down.

Health benefits: There has been less research on herbal blends than on traditional teas, but one study published in the Journal of Nutrition found that drinking three cups of hibiscus tea daily could help lower blood pressure in people with hypertension. And evidence suggests that chamomile tea may promote sleep and that peppermint tea may calm the stomach.

Some of Ireland’s Best Waymarked Trails