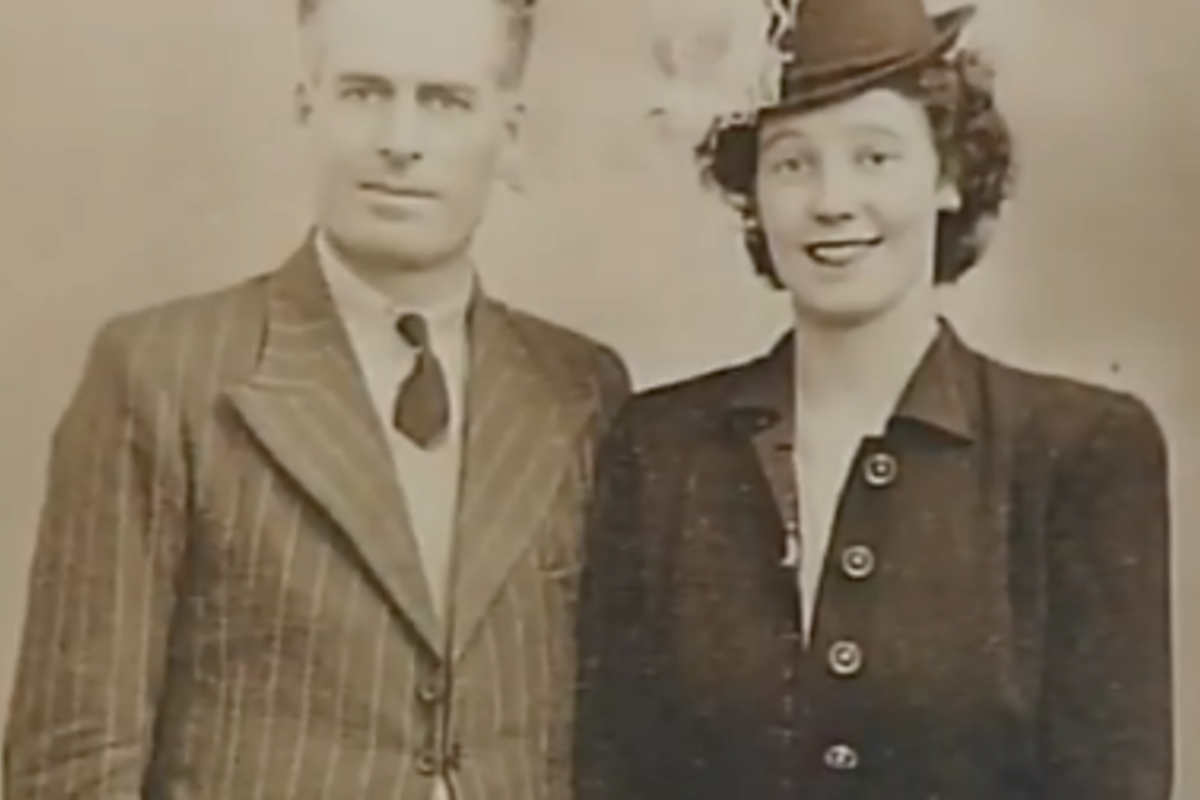 The United States has officially honoured an Irish woman whose weather report drastically changed the fortunes of the Allies in World War Two.

In the early hours of June 3, 1944, 21-year-old Maureen Flavin hurriedly sent a weather report from Blacksod, Co. Mayo, which ultimately caused the Allied forces to delay their invasion of Europe, also known as the Normandy (D-Day) landings, by 24 hours.

The weather report was absolutely crucial, as it prevented thousands of British, US and Canadian troops sailing across the Channel during a storm, something which could have completely scuppered the largest seaborne invasion in military history.

Maureen, together with her family, had been recording the weather across the Atlantic every hour throughout the war from a lighthouse at Blacksod Point, and secretly sent their reports to London via Dublin.

D-Day was initially scheduled for June 5, partly due the fact that a full-moon was expected, allowing the Allies greater visible to avoid German-laid obstacles near the French coast.

But two days earlier, Maureen checked the barometer at the weather station, which showed pressure dropping rapidly, indicating a major Atlantic storm was about to hit and blow across Western Europe.

She hastily sent the report off, which eventually reached US general Dwight D Eisenhower, who postponed the D-Day landing by 24 hours on the back of Maureen’s findings.

Just as she predicted, high winds and choppy waters made a June 5 landing almost impossible, but conditions on June 6 were calm, allowing the Allies to proceed with the invasion which would ultimately change the course of the Second World War.

Maureen’s report was one of the most crucial messages sent during the war, because much of the Allies’ success depended on the element of surprise, and a failed invasion attempt would have allowed the Germans to substantially bolster their coastal defences and possibly even prevent an invasion altogether.

On Saturday, the now 98-year-old’s role in aiding the Allies was finally acknowledged.

Maureen was awarded a special US House of Representatives honour for her part in the war. Her role was recognised at a ceremony held at Tí Aire nursing home in Belmullet, Co. Mayo, where she now lives.

“Her skill and professionalism were crucial in ensuring Allied victory, and her legacy will live on for generations to come,” said US Congressman Jack Bergman.

Maureen’s son Vincent, who is the current lighthouse keeper at Blacksod Point, said Ms Flavin was proud of the influence her report had on the war, but mainly, she was “happy that she got it right”.

“The main thing was that she got the forecast right…We could be wearing jackboots, if you like,” he said. 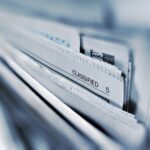 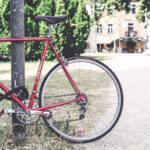 'Lock It or Lose It' Bike Theft Awareness Campaign