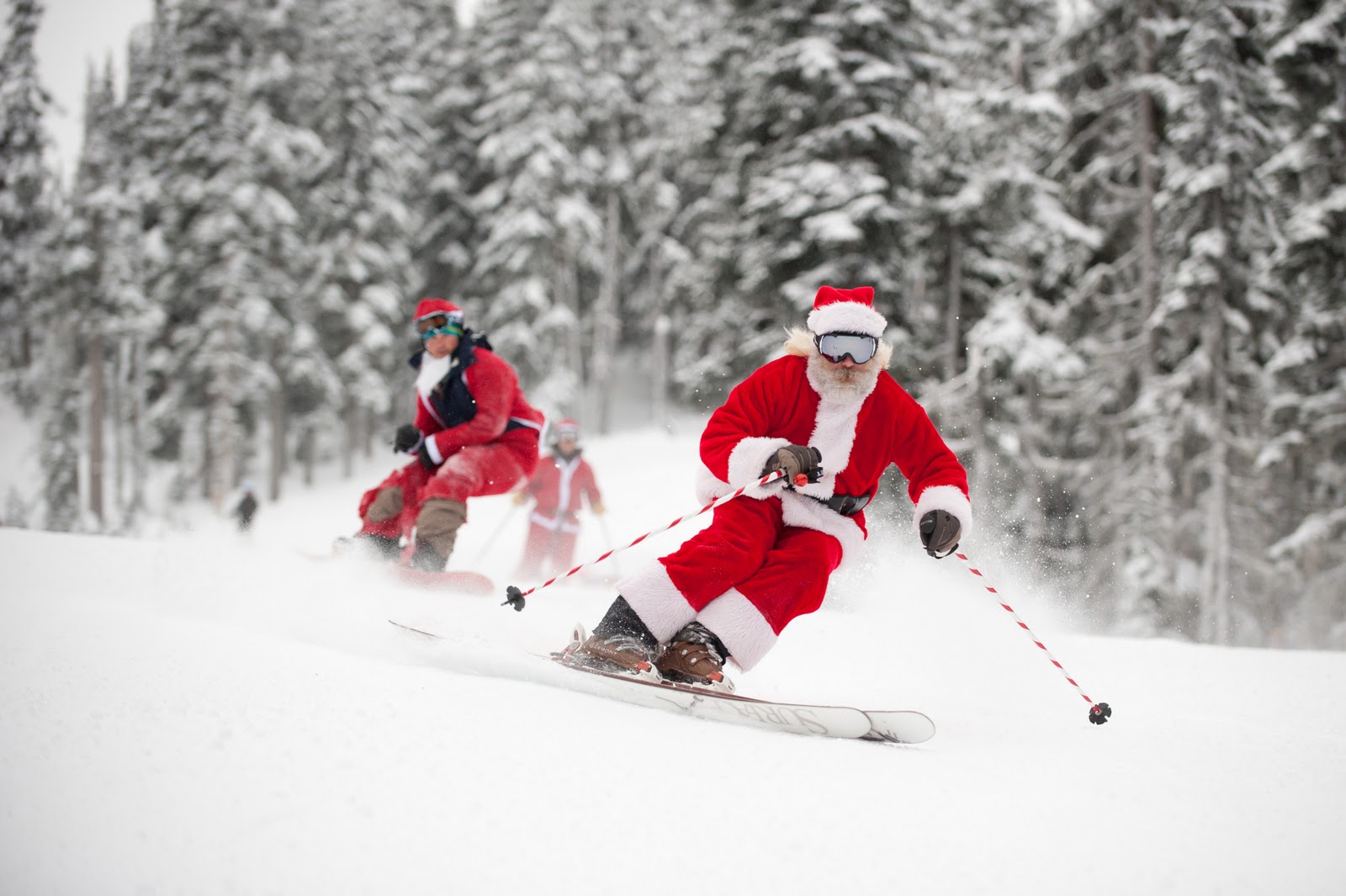 If you are considering taking a skiing holiday over the Christmas season, now might be a good time to book. According to Planet Ski, the price of winter breaks has dropped dramatically this year due to a number of factors which are reducing demand for ski trips. If previous years have been two expensive, 2015 might just have the deal you’ve been waiting for.

Of course there is a risk. It is not for nothing that there are less people looking to go on ski holidays this year. Firstly, people are concerned that there will not be enough snowfall. Last year there was a severe shortage in some resorts and they were forced to delay their openings until later in winter.

Secondly, because Christmas Day falls on a Friday this year it means that the main transfer day – a Saturday – falls on St Stephen’s Day. Thirdly, there were many travel problems in the Alps over the festival season in last few years; a lot of people are reluctant to leave home because of this.

Planet Ski claims that you can spend Christmas on snow-capped mountains for approximately €400, for a half board week that includes flights and transfer. While a full catered chalet holiday could only cost €700.

Iglu’s sales director, Adam Johnson said, “I’ve been in this business for 12 years and I’ve never known such widespread and early discounting. Many holidays are down in price by at least a third and in some have almost halved.

“Some people spend more on a Christmas break at home than the price of some of these holidays for a whole week’s skiing.”

There are plenty of offers out there for bargain hunters. Ski Amis is offering chalet holidays over Christmas for €565 per person and at New Years for €776 per person. Iglue Ski are also offering plenty of bargains on their website. And Planet Ski have made up a comprehensive list of the best deals on offer. There are also last minute deals to be had.

If you fancy saving even more money beyond these low prices, there are also some Eastern European destinations to consider. A comparison study conducted by Ipsos MORI found that the best value resorts are the Bransko in Bulgaria and Kranjska Gora in Slovenia.

The one disclaimer to all of this is that there may not be enough snow for skiing. However, with these prices, it might be a gamble worth taking. 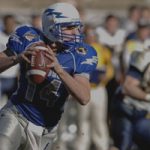