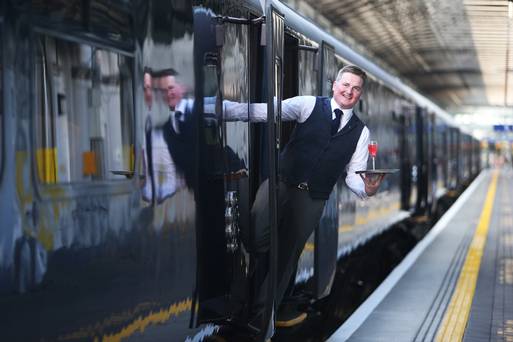 The Grand Hibernian’s inaugural journey is a six-day ‘Grand Tour of Ireland’, with 40 passengers departing Heuston Station at 2.20pm today.

The experience is akin to “travelling in an Irish country house,” Belmond says.

Costs for the project have not been released, but prices for Grand Hibernian itineraries range from €3,160pp for two nights, to €5,420pp for four and €7,722pp for six.

Predominantly aimed at the US, UK and European markets, Belmond says hundreds of bookings have already been taken for its Irish journeys.

The company also operates the Venice Simplon-Orient-Express and Belmond Royal Scotsman, among other trains and luxury properties. 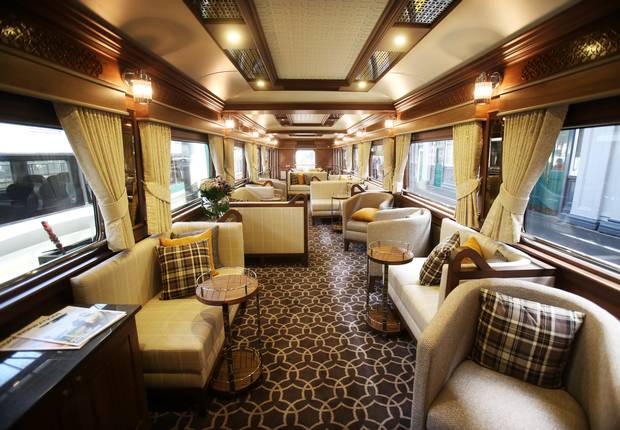 Belmond is paying Irish Rail to provide operational support, including haulage and stabling, it has said, with no State aid sought or given by the Irish government.

The Grand Hibernian was refurbished and fitted by 40 skilled craftsmen at specialist outfitters Mivan Marine Ltd. in Belfast over the past year.

Each of the ten midnight blue carriages are named after Irish counties – Kildare, Wexford, Sligo, Kerry, Down, Waterford, Leitrim, Fermanagh, Donegal and Carlow.

At 252 metres, the train is the longest in Ireland.

The six-night, ‘Grand Tour of Ireland’ itinerary covers 2,217km, with guests travelling to Cork, Killarney, Galway, Belfast and Waterford before returning to Dublin.

Excursions include Titanic Belfast, Blarney Castle, Killarney National Park, Ashford Castle and the House of Waterford Crystal. Guests will be immersed in Irish culture throughout, Belmond says, and can also play golf at famous courses along the way.

All food is regionally sourced from local producers, it says.

“‘As a proud Irishman, I am delighted to be part of the launch of this exciting new train showcasing authentic Irish hospitality, scenery, produce and culture,” said General Manager, JP Kavanagh, attending the launch at Heuston Station. 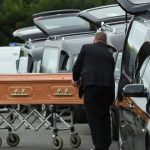 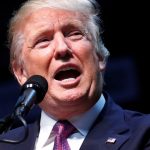