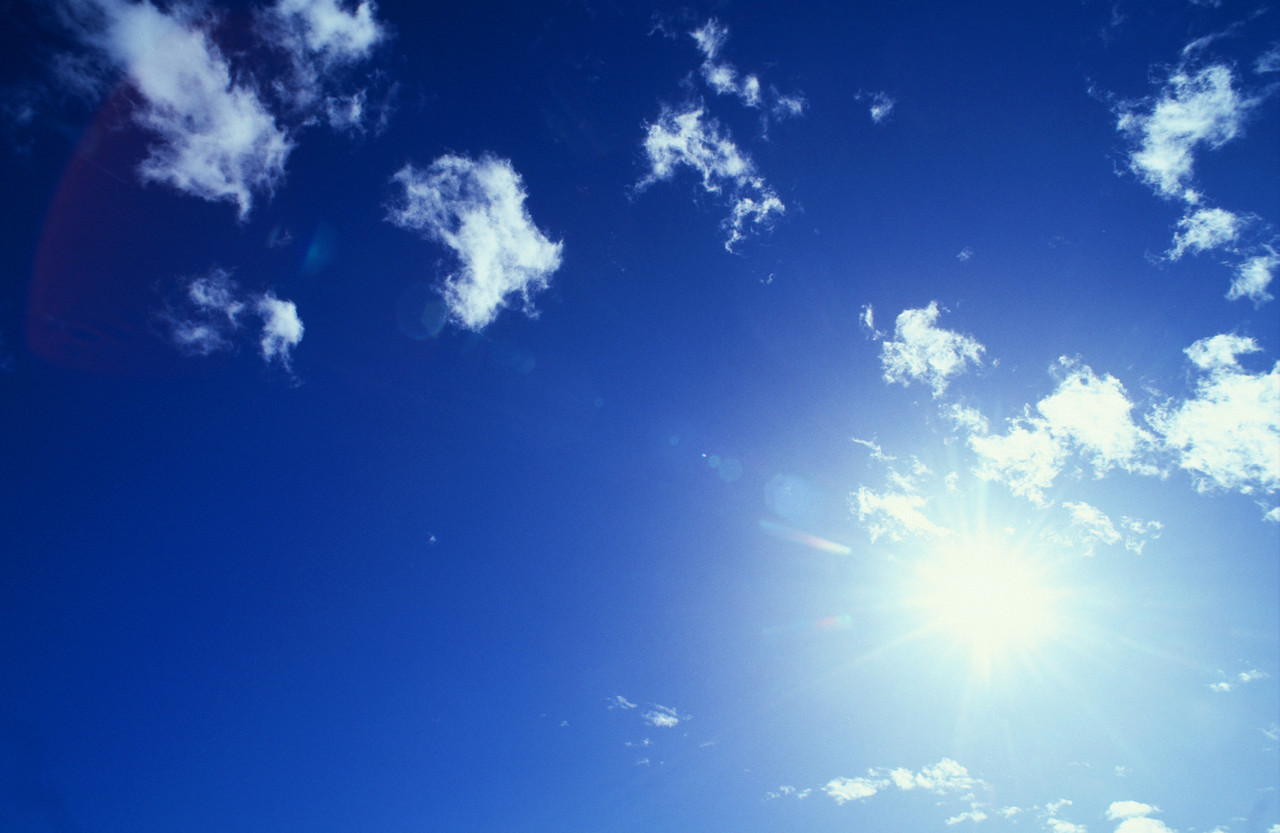 The National Cancer Registry Ireland has recently published figures that show that the number of people who develop skin cancer in Ireland each year has exceeded 10,000 for the first time ever. Their recently published figures show that in 2011, the number of newly diagnosed cases of skin cancer exceeded 10,000 people. This indicated a startling 81% rise in cases since records on the condition first started being kept twenty years ago.

Dr Harry Comber, NCRI director has said that Ireland now holds the unwanted title of having the highest rates of non-melanoma skin cancer in Europe. He also suggested that this is due to the fact that Irish people are not used to the sun and therefore are negligent when it comes to protecting themselves against its rays.

Speaking recently Mr. Comber said: “There is also a desire in many Irish people to get a so called ‘healthy tan’ and a lot of Irish people go abroad specifically for ‘sun holidays’. Whatever the reason is behind our high incidence of skin cancer, it is clear that more of our young people are getting skin cancer. We need to encourage them to act now to reduce their risk,”

In 2005, over 400 people between the ages of 15 and 44 were diagnosed with non-melanoma skin cancer. By 2011 that figure had increased to 569, a significant rise of almost 40%. Rosemary Scott, a health promotion officer with the Irish Cancer Society says that Irish people need to be vigilant when it comes to skin protection and not to be fooled by Ireland’s cloudy weather as harmful UV rays can still affect our skin.

Ms Scott said: “Skin cancer is not seen by many as an issue in this country but this is far from the truth. It is our most common cancer. Traditionally people who worked outdoors were more at risk of non-melanoma skin cancer, but in recent years this trend has changed. City dwellers, with intermittent sun exposure, are now more at risk from sunburn and greater numbers are presenting to their doctor with skin cancer each year.” 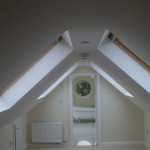 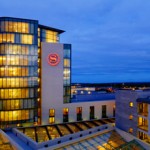