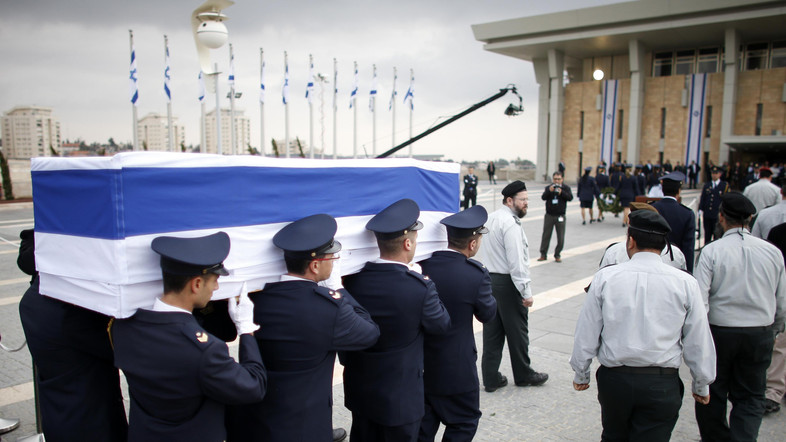 Hundreds of mourners including international dignitaries have turned out this morning for a state memorial ceremony to remember the former Israeli Prime Minister Ariel Sharon who died on Saturday. Mr. Sharon passed away at the age of 85 eight years after suffering a critical stroke that had left him in a coma ever since.

Ariel Sharon was certainly one of the most controversial and divisive figures of the 20th century. The former Israeli leader emerged through the ranks of the military before making the move into politics. Most of his life was spent battling Arab enemies and promoting Jewish settlement on war-won lands. All of his supporters considered him backers called him a war hero but his detractors, of which he had many first and foremost the Palestinians, will remember Sharon as war criminal responsible for years of bloodshed in the region.

His controversial past wasn’t mentioned in this morning’s ceremony with the speakers largely focusing on his personality and on his leadership. Prime Minister Benjamin Netanyahu said “He was pragmatic. His pragmatism was rooted in deep emotion, deep emotion for the state, for the Jewish people.” The American Vice president Joe Biden spoke about his long standing friendship with Sharon and stated that his passing has felt like a “death in the family.” Sharon’s body will be taken from the Knesset to his farm in southern Israel for burial later today. 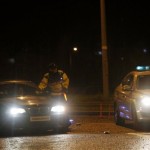 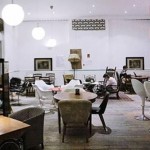