Both sides claim victory in first US presidential debate 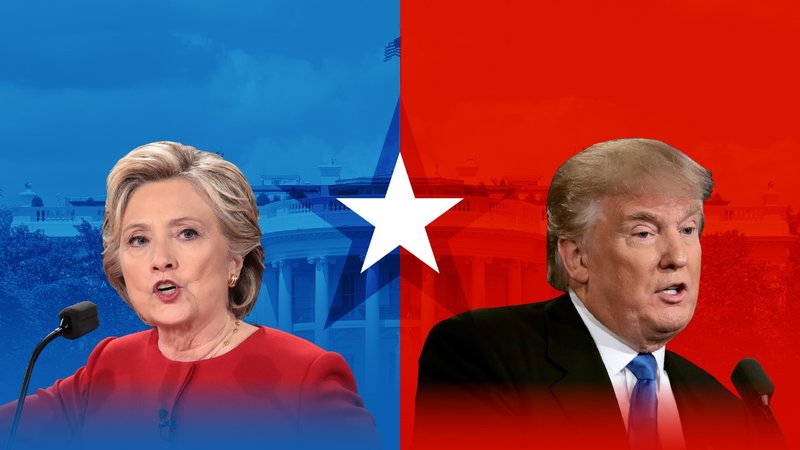 Both the Republican and Democrats are claiming victory after Hillary Clinton and Donald Trump clashed in the first US presidential debate.

Mr Trump’s Twitter account tweeted claims that several polls after the debate gave him a clear advantage over his rival while Mrs Clinton’s camp said she was the clear winner.

Mrs Clinton accused Mr Trump of racism, sexism and tax avoidance during a heated presidential debate that could reshape the 2016 campaign for the White House. 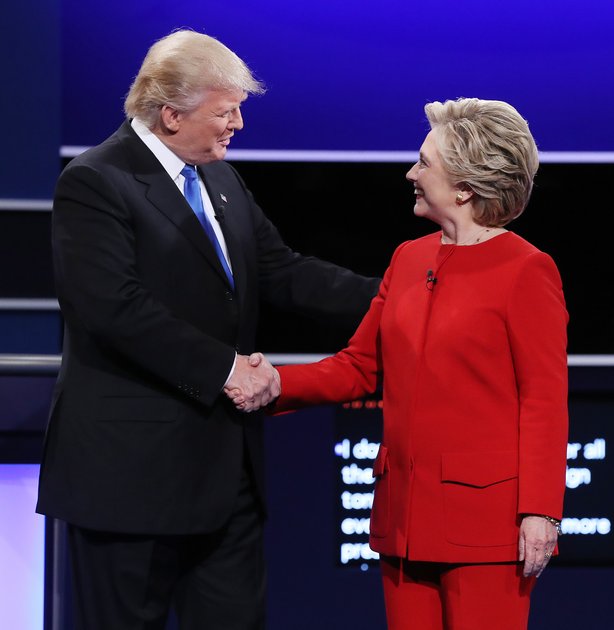 For Mr Trump, 70, the debate was a chance to appear disciplined. For Mrs Clinton, 68, it was an opportunity to reassure voters she could be trusted. It remained to be seen how voters would judge their performance.

In one of the more heated exchanges, the two candidates attacked each other for the controversy Mr Trump stoked for years over whether President Barack Obama was born in the United States.

The president, who was born in Hawaii, released a long form birth certificate in 2011 to put the issue to rest.

“He (Trump) has really started his political activity based on this racist lie that our first black president was not an American citizen. There was absolutely no evidence for it. But he persisted. He persisted year after year,” Mrs Clinton said.

“Nobody was pressing it, nobody was caring much about it … I was the one that got him to produce the birth certificate and I think I did a good job,” Mr Trump said.

African-American voters overwhelmingly support Mrs Clinton, but Mr Trump in recent weeks has said he believes his policy agenda would benefit them and said the policies of Mr Obama and Mrs Clinton had failed to help black Americans. 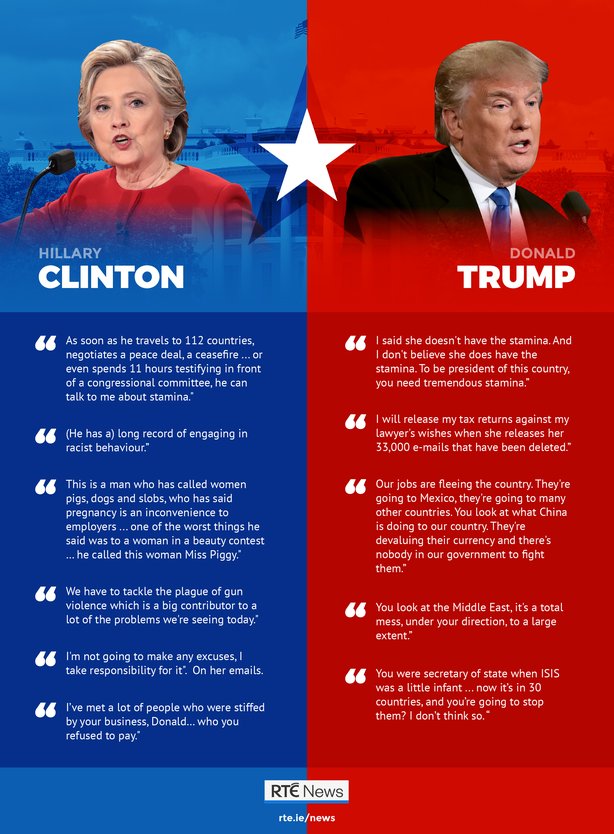 “When you try to act holier than thou, it really doesn’t work,” Mr Trump said.

Each accused the other of distortions and falsehoods and urged viewers to check their campaign websites for the facts.

Mrs Clinton called the New York businessman’s tax policies “Trumped-up trickle-down” economics and Trump accused the former secretary of state of being “all talk, no action.”

Mrs Clinton criticised Mr Trump for not releasing his income tax returns and said that decision raised questions about whether he was as rich and charitable as he has said. She noted that the few years of tax returns he had released showed that despite his wealth, he had paid no federal income tax.

“I have a tremendous income,” he said at one point, adding that it was about time that someone running the country knew something about money.

Mrs Clinton criticised Mr Trump for failing to pay some of the business people with whom his company had contracted. She said she had met a lot of people who had been cheated by her opponent.

Mr Trump said such incidents of non-payment had taken place when the work was unsatisfactory.

“I will bring back jobs. You can’t bring back jobs,” Mr Trump fired at Mrs Clinton, as the pair tangled over trade, taxes and government regulations in the opening half of their 90-minute debate.

The sparring grew intense at times as the candidates interrupted and talked over one another.

“Typical politician. All talk, no action. Sounds good, doesn’t work. Never going to happen,” Mr Trump fumed, as he argued that his extensive business experience is what America needs to improve its economy.

“Our jobs are fleeing the country. They’re going to Mexico, they’re going to many other countries. You look at what China is doing to our country,” he added. “They’re devaluing their currency and there’s nobody in our government to fight them.”

They traded blows on the debate stage over Mrs Clinton’s use of a private email server as secretary of state, and the Republican billionaire’s refusal to release his tax history.

“I will release my tax returns against my lawyer’s wishes when she releases her 33,000 e-mails that have been deleted,” Mr Trump said when pressed on the issue during their crucial first White House debate.

“I have no reason to believe that he’s ever going to release his tax returns, because there’s something he’s hiding,” Mrs Clinton fired back.

While Democrats have seized on Mr Trump’s refusal to release tax data, Mrs Clinton’s use of private email while the nation’s top diplomat has hounded her throughout the 15-month duration of her presidential campaign.

In December 2014, after a formal request by the State Department, Mrs Clinton turned over more than 30,000 emails.

Months later, she announced that she had asked the department to make public many of those, while also saying that she deleted more than 32,000 other personal emails.

Mr Trump and other Republicans have repeatedly argued that Mrs Clinton may have deleted emails in order to prevent information damaging to Mrs Clinton from becoming public.

“If I had to do it over again, I would, obviously, do it differently,” Mrs Clinton acknowledged about her use of private email. “But I’m not going to make any excuses. It was a mistake and I take responsibility for that.”

“That was not a mistake. That was done purposely,” Mr Trump interjected, saying it was “disgraceful” that Clinton staff, including the man who set up the Clintons’ home server, were allowed to take the constitutional privilege of declining to answer investigators’ questions about the incident.

Moderator Lester Holt struggled to rein in the candidates, with discussions about trade policy suddenly shifting to the fight against Islamic State as Mr Trump accused Mrs Clinton of giving away information to the enemy by revealing on her website how she planned to defeat the group.

Mrs Clinton said that unlike Mr Trump, she at least had a plan for fighting Islamist militants.

Toward the end of the debate, Mr Trump said Mrs Clinton did not have the stamina to be president.

Citing her own public record, Mrs Clinton retorted: “As soon as he travels to 112 countries and negotiates a peace deal, a ceasefire, a release of dissidents … or even spends 11 hours testifying in front of a congressional committee, he can talk tome about stamina.”

Opinion polls have shown the two candidates in a very tight race, with the latest Reuters/Ipsos polling showing Mrs Clinton ahead by four percentage points, with 41% of likely voters.

A second Reuters/Ipsos poll released yesterday showed half of America’s likely voters would rely on the debates to help them make their choice.

The 90-minute debate could sway undecided and independent voters who have yet to make up their minds as well as voters from both parties who have tuned out the election until now.

The size of the television-viewing audience is expected to challenge the record of 80 million Americans who watched 1980’s encounter between Democratic President Jimmy Carter and Republican Ronald Reagan.

Full Story From The RTE News 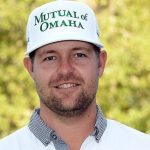 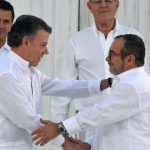