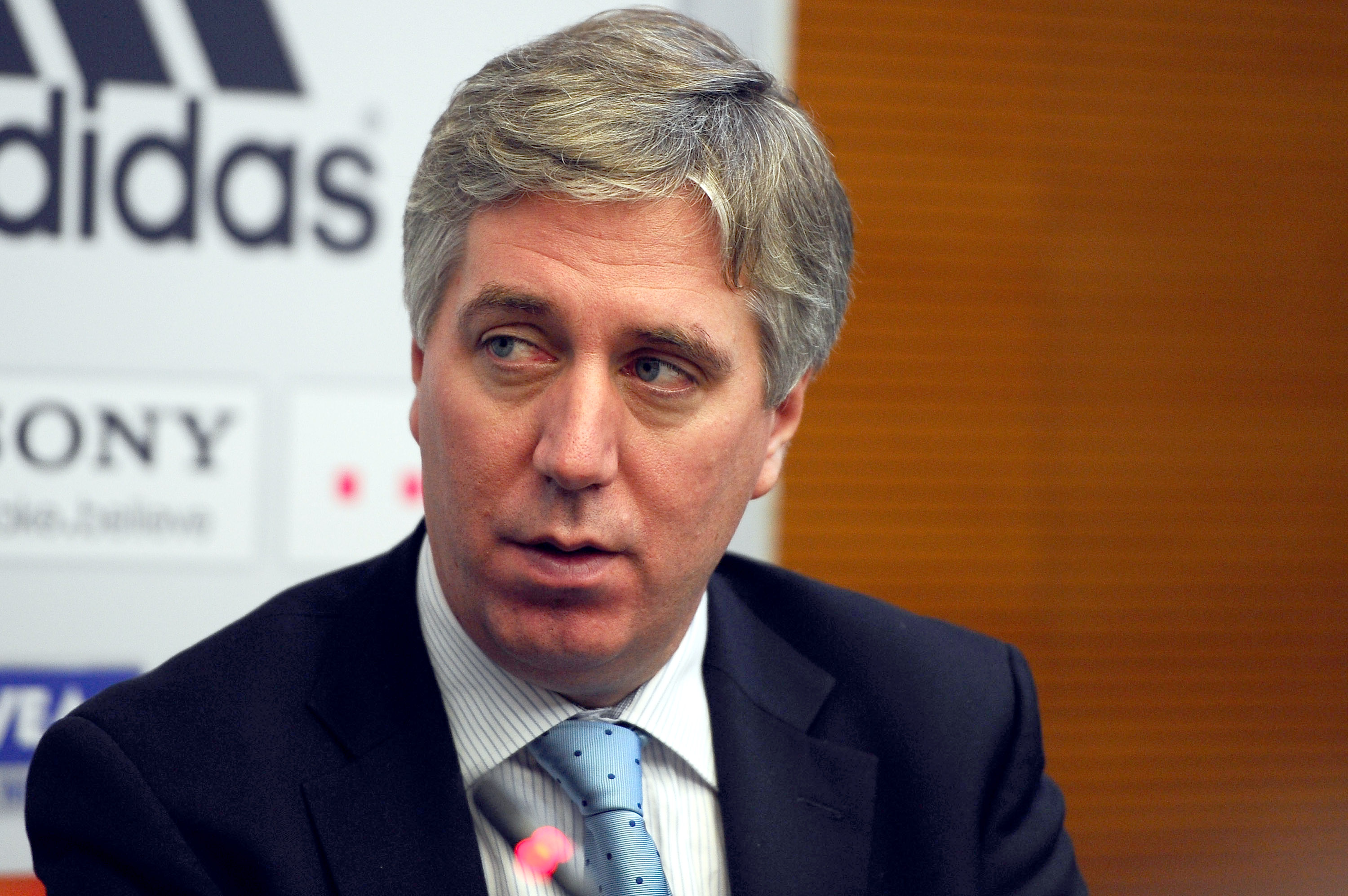 FAI chief, who is OCI vice president, and five other OCI figures named in warrant following interview with Hickey over ticket controversy.

A Brazilian judge has authorised the country’s police to seize the passport of Football Association of Ireland chief executive and Olympic Council of Ireland vice-president John Delaney as part of the investigation into alleged ticket touting at the Olympic Games.

Mr Delaney was one of six people listed on a warrant issued on Saturday by the same Rio court that authorised the arrest of Olympic Council of Ireland (OCI) Pat Hickey last week as well as the detention of Irish man Kevin Mallon on August 5th. Also on the list are acting OCI president William O’Brien and officials Linda O’Reilly, Dermot Henihan, Kevin Kilty and Stephen Martin.

Mr Henihan, Mr Kilty and Mr Martin had to surrender their passports and were told to appear at a police station tomorrow for questioning. In a statement last night police said the evidence gathered so far indicated that the three men “were also involved in the illegal sale of tickets”.

Police also took computers, mobile phones and what is believed to be a significant number of unused tickets that had been held in a safe. The judge justified the search and seizure warrant saying it was necessary “to elucidate the modus operandi of a criminal association”.

An OCI statement released after the raid said the OCI “had an allocation of unused official tickets in their offices which had been made available for athletes’ families and friends. The police also took possession of these tickets.”

It said no arrests were made and the three men whose passports were taken had agreed to appear for questioning tomorrow. Mr Hickey, the OCI, Pro10 and THG have all previously denied any wrongdoing.

The warrant was issued after Mr Hickey told police in an interview last Thursday that it was a decision by the whole OCI executive committee to nominate British company THG as its authorised ticket reseller for the Rio Olympics.

Police claim to have uncovered a scheme that saw OCI tickets passed to Mr Mallon, THG’s Dublin finance director, via the OCI’s official ticket vendor Pro10, to circumvent Rio’s organisers rejection of its application to be the OCI’s official vendor.

Police executed the latest warrant yesterday morning. Officers showed up at the OCI headquarters at the Olympic village as well as accommodation outside it.

Several members of the OCI executive committee met last night at the offices of solicitors Arthur Cox in Dublin. Speaking on his way into the meeting, honorary general secretary Dermot Sherlock said the arrest of Mr Hickey in front of television cameras was “a total and absolute disgrace” that would not have happened in Ireland. He was eager to hear the facts before making up his mind over the ticket touting allegations.

“If you are not present at something and hear ABC, whatever it is, you then are relying on media in whichever form, friendships this sort of thing, you cannot make a proper decision until you find out the facts,” he said.

A spokesperson for Rio’s justice system said no date had been set yet for a judge to hear Mr Hickey’s case. He stepped down temporarily as OCI president last week and from his role on the IOC executive committee. A judge could throw out the case against him or, accepting it, rule on whether he can await its conclusion out of prison.

Read the Full story here by The Irish Times 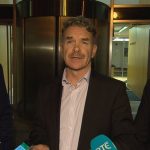 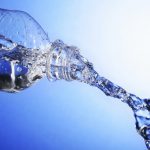