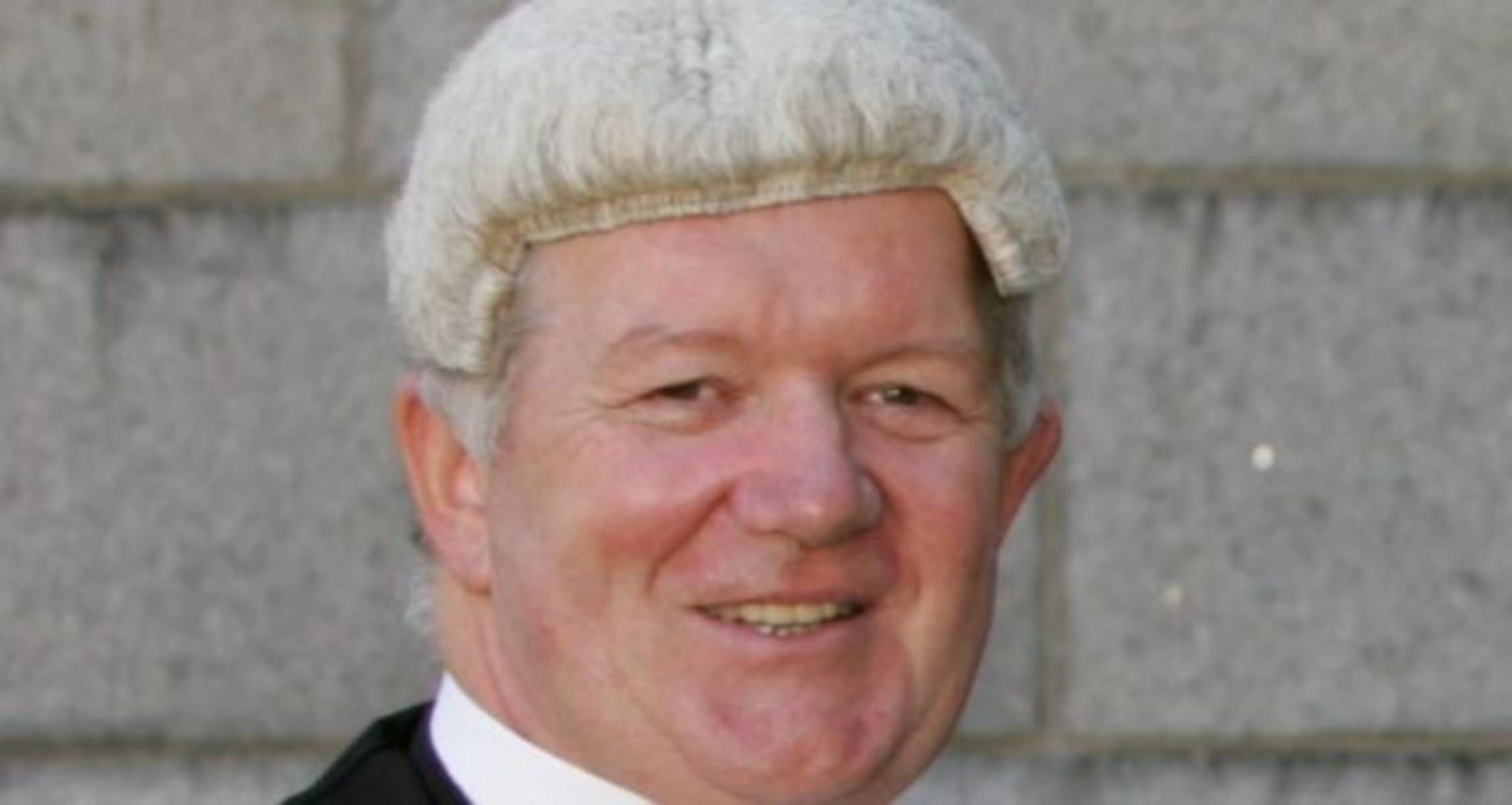 The Minister for Justice, Helen McEntee TD, has received the approval of the government for the nomination of Judge Rory MacCabe as a member of the Garda Síochána Ombudsman Commission (GSOC) and as its next Chairperson. The nomination follows a selection process which sought expressions of interest from serving or retired judges to fill the role of Chairperson upon the completion of the term of office of the current Chairperson.

The Garda Síochána Act 2005 provides that the GSOC chairperson and commissioners are appointed by the President on the nomination of the government, following resolutions in the Dáil and Seanad. The Hon. Justice Mary Ellen Ring, a High Court judge, is GSOC’s current Chairperson; her term of office is due to end on 11 December 2021. She will now return to the High Court.

Minister McEntee said, “the nomination of Judge Rory MacCabe follows an assessment process conducted by a selection committee established by the Chief Justice to identify suitable candidates to be appointed to the position of Chairperson of GSOC. I am delighted to be able to nominate a person of Judge MacCabe’s experience and calibre to this important body. In light of the significance of the role of the Chair of GSOC and the recent precedent, I have also received the approval of the government to nominate Judge MacCabe to the High Court.”

“I will now arrange for the necessary resolutions to be moved in the Oireachtas recommending his appointment as Chair of GSOC by the President. I would like to express my sincere gratitude to the outgoing Chairperson, the Hon Ms. Justice Mary Ellen Ring. Over the last six years, Ms Justice Ring has served with distinction as Chair, providing strong and effective leadership to the organisation and has ensured that its reputation as an independent, impartial investigator of complaints against members of An Garda Síochána, has been enhanced.” 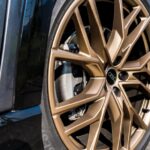 SEAI Encourages Anyone Considering A New Car To ‘Go Electric’ 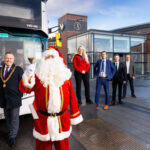 Have A Greener, Calmer Christmas With Public Transport