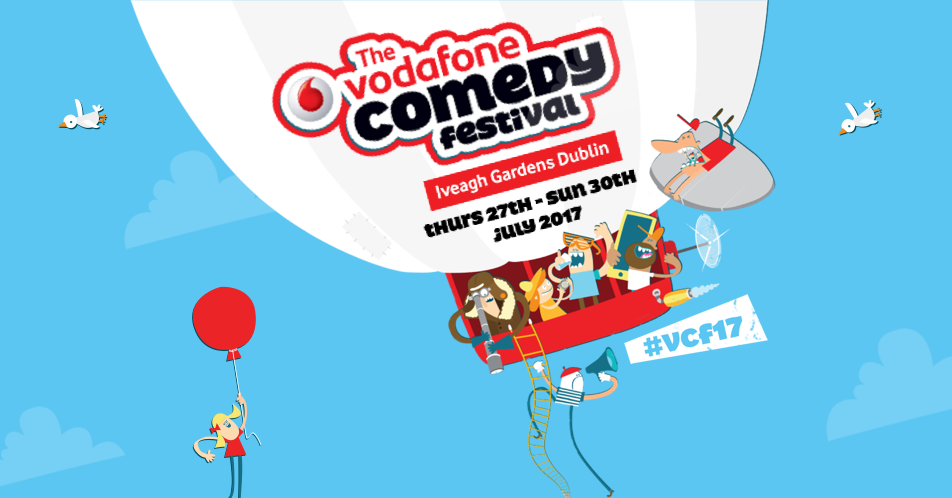 This year’s Vodafone Comedy Festival will be the biggest yet with over 100 acclaimed acts from Ireland and around the world set to grace the stage in Dublin’s stunning Iveagh Gardens this July.

The festival takes place in 5 fully seated indoor venues over 4 days from July 27th – 30th, with tickets are on sale now.

Spoiled for comedic choice as always, the line-up is a mixture of big-name heavy hitters like Dara O’Briain and Tommy Tiernan, top stand-ups from across the globe such as Adam Hills, Aparna Nancharla and Tim Key and the new wave of rising stars such as Alison Spittle, Chris Redd and James Veitch.

To be in with a chance of winning, simply send an email, along with your name and telephone number, to competition@universalmedia.ie – winners will be chosen at random and the closing date for the competition is Friday, July 14th, 2017.

The Vodafone Comedy Festival has been massively important in bringing essential international names to our shores for the past 10 years.

There has been a strong connection with the US comedy scene in particular, with huge names such as Louis C.K., Reggie Watts, Maria Bamford and Bill Burr taking to the stage.

This year the festival focuses heavily on this US connection & welcomes its largest contingent of American comedians yet with 24 amazing acts flying in for the weekend.

One of the biggest hits of last year, Rory Scovel, returns to the Iveagh Gardens with his biggest special yet just about to premiere on Netflix, Rory Scovel Tries Stand-Up Comedy For the First Time.

T.J Miller makes his Dublin debut, not only with his solo stand-up set but also bringing his acclaimed sketch troupe Heavyweight. Kyle Kinane is a VCF favourite and can currently be seen in Judd Apatow’s Netflix special Love while, Nate Bargatze, Aparna Nancharla and Jay Larson all return this year having all been brilliant surprise packages of the last three years.

From elsewhere around the world, the festival will see visits from acclaimed Australian stand-up and The Last Leg presenter Adam Hills, South-African star Loyiso Gola, the eagerly-awaited return of the brilliant Stephen K. Amos and the genius that is poet, stand-up and one-time Alan Partridge side-kick, Tim Key.

Tickets are on sale now. For more information check out vodafonecomedy.com 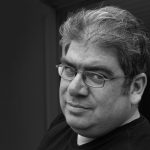 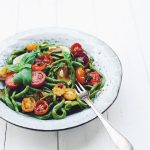