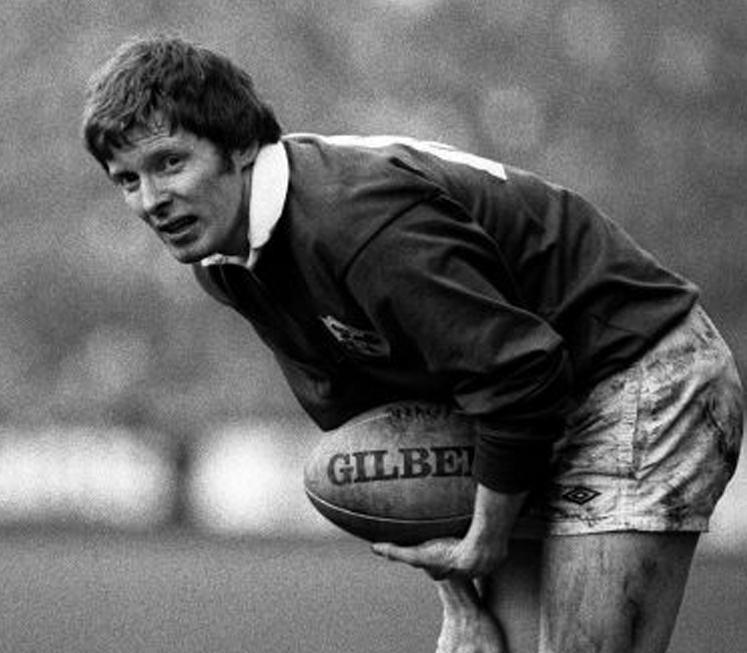 In 1979 Ireland recorded a Test series win in Australia and Galway lost the hurling final.

The impending arrival of Pope Francis to Ireland on Saturday and the only previous papal visit, that of John Paul 11 in September, 1979 can be linked through the specifics of a milestone in Irish sport.

In the summer of 1979, Ollie Campbell inspired the touring Ireland rugby team to a 2-0 Test series victory over Australia and 39 years later, Joe Schmidt’s side beat the Wallabies 2-1 also on Australian soil. In a footnote to that piece of sporting happenstance, the great Mike Gibson won the last of his 69 caps for Ireland in the second Test in 1979.

He had come out of retirement to play against Scotland in the Five Nations that year and was then prevailed upon to tour Australia. An article in the Irish Times the week following Pope John Paul 11’s visit, announced that Gibson had been selected in a 25-man Ireland training squad but this time his decision to retire was irrevocable.

The sporting headlines from September 1979 also unearthed further sporting parallels between the years of the papal visits. The Galway hurlers lost the 1979 All-Ireland Hurling final to Kilkenny, a fate shared by their county men against Limerick last Sunday.

Two weeks prior to Pope John Paul 11’s arrival in Ireland, Kerry, as they did in 1978, hammered a Dublin side 3-13 to 1-8 in the All Ireland football final; Mikey Sheehy helped himself to 2-6.

Moving further afield and away from more parochial sporting concerns, three-time motor Formula One champion Niki Lauda retired for the first time in September, 1979 after the Canadian Grand Prix stating that he no longer cared “to drive around in circles.” He returned to the sport three years later, winning the third of his world titles in 1984.

On the weekend Pope John Paul 11 was in Ireland, Crystal Palace climbed to the top of the old First Division for the first time ever in their 74-year history with a 4-1 win over Ipswich Town. Manager Terry Venables said he was confident that they had the quality to challenge the elite having been promoted as Second Division winners the previous season. But his confidence proved misplaced as the briefly-soaring Eagles had their wings clipped by the season’s end, finishing 13th and 20 points behind Liverpool.

In Las Vegas Larry Holmes (32-0) knocked out Earnie Shavers in the 11th round of their Heavyweight world title fight, his fourth defence and when questioned afterwards about the potential for a fight against the then retired Muhammad Ali, for whom he once acted as a sparring partner as a young fighter, Holmes said: “I understand that Ali still has a lot of big expenses and may fight again. I’d fight Ali but I hope he doesn’t come back.”
Positive impression

A year later the two met in the ring and at one point Holmes is beseeching the referee to stop the fight. Ali’s trainer Angelo Dundee eventually did, refusing to let his fighter come out for the last round.

G A Davies in the Telegraph newspaper wrote: “It was also revealed after the fight that Ali had been examined at the Mayo Clinic, and the results were shocking. He had admitted to tingling in his hands, and slurring of his speech.”

Ali went on to fight once more against Trevor Berbick the following year, losing on points.

European Ryder Cup captain Thomas Bjorn will be hoping his team does slightly better next month than their counterparts managed in a 17-11 defeat to the Americans in 1979; the latter the first time that European players supplemented the British & Irish contingent that had previously contested the biennial golf tournament.

Seve Ballesteros made an immediate and positive impression. The European team captained by John Jacobs and including Ireland’s Des Smyth, were no match for Billy Caspar’s USA side.

The final example of sporting symmetry can be gleaned from the podium of the Vandervell British Formula Three Championship at Thruxton. Ireland’s Eddie Jordan finished third behind Andrea de Cesaris. In 1991, 12 years later, Jordan in his first year as an owner of a F1 team, signed the Italian to drive for him. 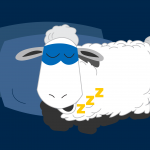