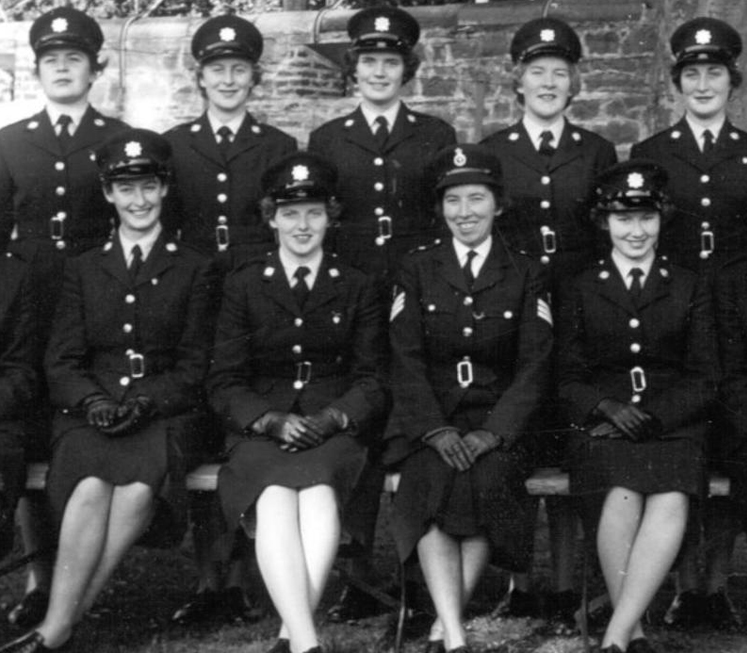 Assistant Commissioner Michael Finn, Eastern Region is hosting an event to commemorate the 60th Anniversary of Women in An Garda Síochána, inviting current and retired female members of An Garda Síochána who served in the Eastern Region. The event is taking place on Tuesday 10th December 2019 at 1pm at the Annebrook Hotel, Mullingar, Co. Westmeath. 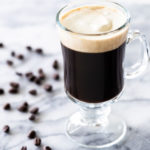 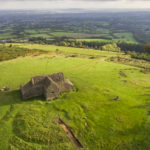 The Hellfire Club Walk: One of the most relaxed walks in the Dublin Mountains