‘Doing it for Tony’: Murdered Garda Honoured in Movember Campaign 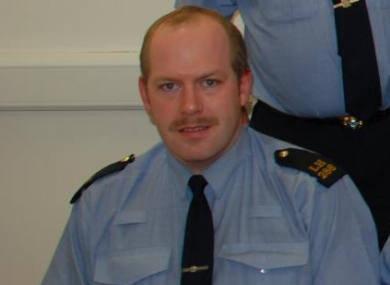 63 emergency service workers in county Louth have been participating in this year’s Movember fundraiser campaign in memory of Garda Tony Golden, who was murdered in Omeath last month.

Garda Golden was dedicated to the Movember cause, which has been organised by his work partner Kevin Cleary for the part four years. “It’s something Tony believed in and participated in – we’re doing it in memory of him this year,” Garda Cleary said. “All of the money will be handed over the to the Movember Foundation on behalf of Tony.”

Movember is a nationwide campaign to raise funding and awareness for prostate cancer, testicular cancer, mental health and physical inactivity. For the 63 emergency service workers in county Louth this year, from the gardaí, paramedics, firefighters and the coast guard, it is also a way to honour their friend and colleague, Garda Golden.

Three of Garda Golden’s brothers are also taking part. His wife and three kids lent their support by attending a photo-shoot last week to promote the ‘Louth Frontline Bros’ campaign. 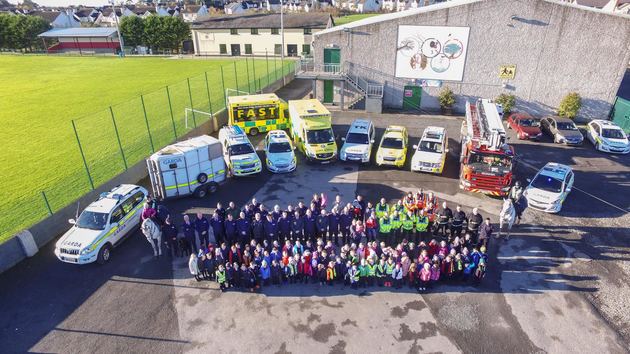 On their Movember Foundation page they state that their motivation for doing the campaign is their “late friend, colleague and Mo Bro”.

So far the group has succeeded in raising over €17,000 and are number 1 in the national ranking. Their front page says, “We’re standing strong together this year in the fight against cancer.”

Cleary said that they hope to raise even more at the end of the month when they will have a ‘shave-off’ night.

“It’s a way of everyone coming together in such a hard time, a difficult time for everyone. It’s something he believed in.” 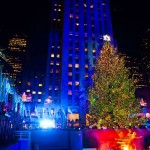 The Best Christmas Markets in Ireland this Year 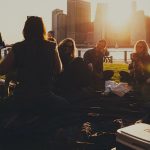