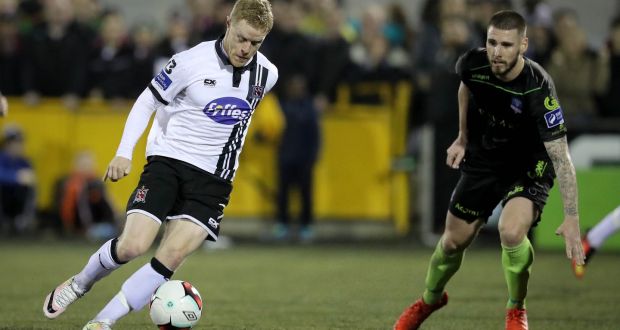 Dundalk duo Andy Boyle and Daryl Horgan have received their first call-ups in Republic of Ireland manager Martin O’Neill’s provisional squad for the 2018 World Cup qualifier against Austria in Vienna on November 12th.

Currently joint-top of Group D, after three games played, Ireland will play their third away qualifier of the campaign against a team sitting 30th in the Fifa World Rankings.

Injury has ruled out Southampton striker Shane Long, as well as Rob Elliot and Alan Judge – while several players will be assessed by the FAI medical staff once they report for duty next Monday.

There are first senior call-ups for Boyle and Horgan, who recently helped the club retain the SSE Airtricity League Premier Division and have excelled in the Europa League.

Also included in the provisional squad is goalkeeper Colin Doyle, who earned his only senior cap against Ecuador in May 2007, and has recorded six clean sheets for Bradford City so far this season.

The Ireland squad will train at the FAI National Training Centre before departing for Vienna on Thursday, November 10th. 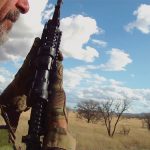 I Went Undercover With a Border Militia 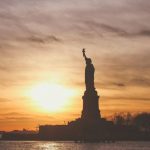 The Amercian dream is killing us