Emergency group to issue safety advice ahead of Storm Lorenzo 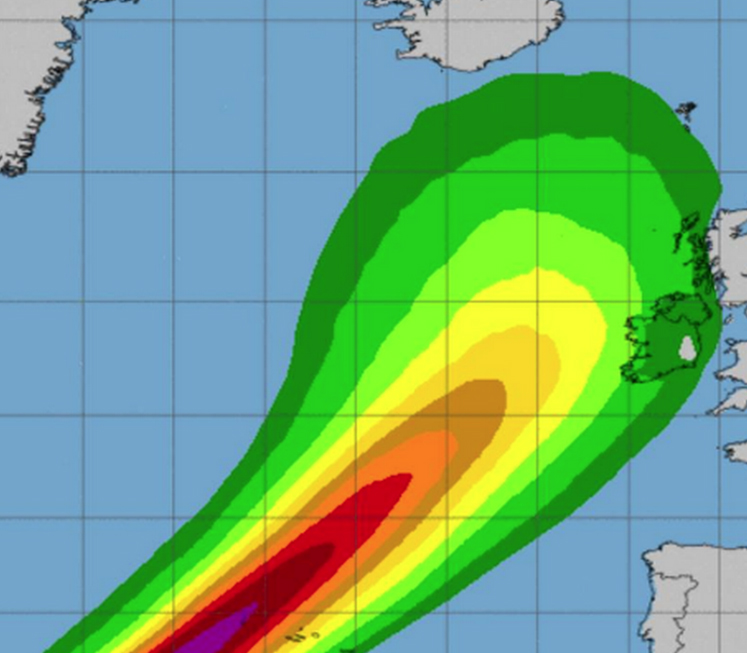 A meeting of the National Emergency Co-ordination Group to discuss nationwide preparations for the expected arrival of Storm Lorenzo tomorrow evening is taking place in Dublin today at 10.30am.

Minister for Housing, Planning, and Local Government Eoghan Murphy said he is very concerned about the potential impact of the storm in coastal areas and the damage that could be done by falling trees.

He said the Emergency Co-ordination Group will be issuing very strong safety advice to the public following this morning’s meeting once Met Éireann has given an update on the progress of Hurricane Lorenzo, which passed over the Azores last night.

Met Éireann has said it will be issuing weather warnings about Lorenzo later this morning after it updates its forecasting models and checks with counterparts in the UK, United States, and Europe about the progress of the storm.

Lorenzo – the most northerly and most easterly large hurricane ever to form over the Atlantic Ocean – is now headed straight for Ireland.

The storm, which is currently a Category 1 hurricane, is expected to weaken considerably along the way but will still bring fierce winds, heavy rains, and very high seas to Ireland where it is due to make landfall tomorrow evening.

The worst affected areas are expected to be counties Kerry, Clare, Galway, Mayo and Sligo.

The Government says the storm is expected to move rapidly across the country tomorrow night and Friday morning bringing down trees and power lines, and causing flooding.

Mr Murphy said he expects decisions about whether to close schools and colleges ahead of Lorenzo will be be made locally depending on how the storm impacts.

The minister also said that the fact that the worst of the storm is expected to occur overnight may serve to reduce the impact on businesses many of whom were forced to close for the day two years ago when Storm Ophelia hit. 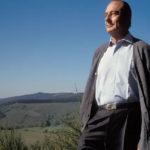 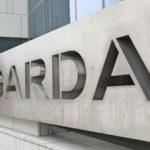