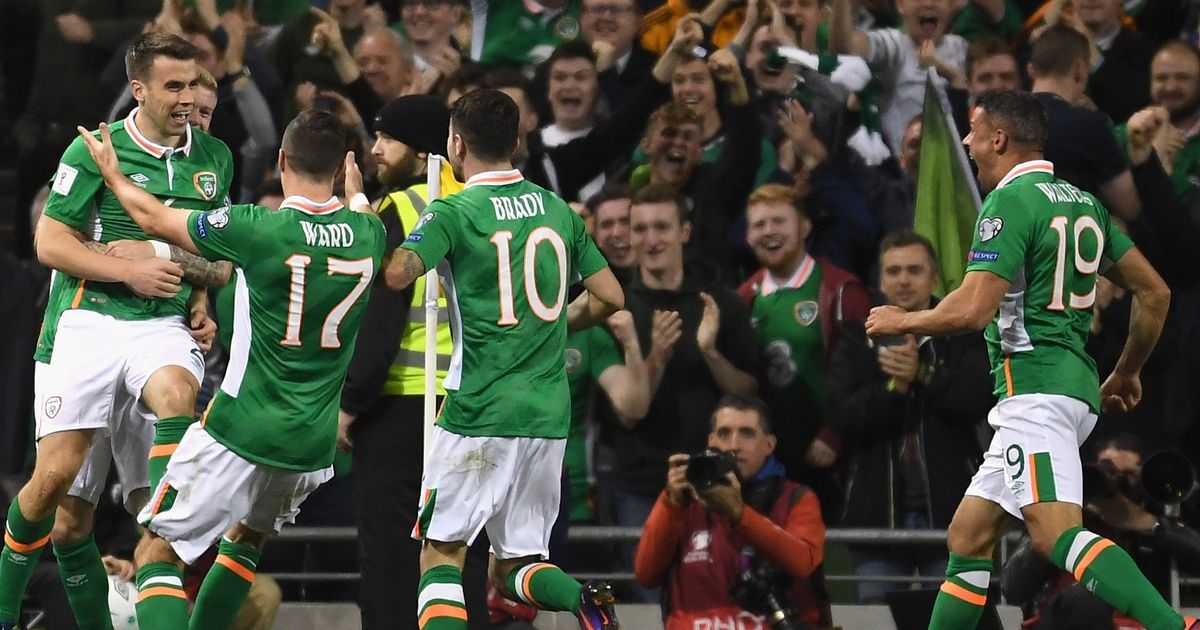 When you are standing on the pitch at the Aviva on a chilly October evening, waiting to kick off in front of a less-than-capacity crowd, it’s probably not that easy to remember that you are playing in the actual World Cup.

Certainly the World Cup seemed a long way off during the first half against Georgia last night, as Ireland gave one of the most vague and disconnected performances of Martin O’Neill’s time in charge.

The question of leadership on the football field is a tricky one. What is a leader? The armband alone doesn’t make one. Sometimes the charismatic midfield general who wants to be at the hub of every move slows down a team that would do much better in his absence. Sometimes the shouty one that fans and media think is the leader is despised by his fellow players. But even one of these dysfunctional forms of leadership would have been better than whatever was happening in the Ireland team in that first half.

It was difficult to pinpoint the problem. On the face of it, Ireland’s set-up seemed to conform with football logic. The formation was 4-1-2-3, with strong, quick players up front and the promising partnership of Jeff Hendrick and Robbie Brady trusted with the creative responsibility in the centre.

James McCarthy, playing only his second match of the season, was less than crisp in his distribution. Hendrick and Brady, who were supposed to run the game, seemed to be always stranded ahead of the ball. And while the front three of James McClean, Shane Long and Jon Walters is in theory tough, pacey and direct, in practice they looked like game but limited lads who couldn’t win a one-on-one between them.

Ireland’s paralysis throughout the first half was encapsulated in a moment when the team froze and watched as Georgia hit the woodwork twice in two seconds, first through Levan Mchedlidze’s looping header, then through Guram Kashia’s follow-up.

Some managers would have been tempted to make changes at half-time, but Martin O’Neill prefers to trust the players to work things out rather than making changes. The same 11 reappeared for the second half.

Ireland had done little to deserve the breakthrough that eventually arrived courtesy of Séamus Coleman.

The most exciting thing that had happened until that point in the second half was the foray of a young pitch invader who, after making tremendous initial progress to the delight of the crowd, slipped comically on the wet grass and was pounced upon by security.

A few seconds later, Coleman received the ball on the right touchline just inside Georgia’s half. There was nothing on, so he set off down the right side, reached the byline and got past his man, then continued along the goal line towards the near post.

What happened then had to be seen to be believed. He played three accidental one-twos, two of them with Georgia players, and ran the ball past the goalkeeper and into the net for his first Ireland goal. You could say it was a more jagged, windswept, Wild Atlantic Way version of the sort of goal we’ve seen Lionel Messi score on several occasions.

From that point the game was better, as the demoralised Georgians sank back into their third of the pitch and gave Ireland ample time and space to knock the ball around in a relaxed manner.

There would be no threat from the Georgians, and Ireland threatened a couple more times through the aerial prowess of McClean, who had one effort ruled out for offside and hit the crossbar with another powerful header. But Ireland did not come through the last half hour unscathed.

Bad injury
The game was delayed for several minutes due to a bad injury for Brady, who crashed into an opponent head first and was piking gracefully through the air like an Olympic diver or gymnast when the ground rudely interrupted his fall. He left the field on a stretcher. O’Neill confirmed afterwards that Brady had been knocked unconscious and had been taken to hospital for checks.

A couple of minutes after that, Hendrick picked up his second booking of the campaign for an unnecessary challenge and will now be suspended for the match on Sunday night in Moldova.

That will at least open up a path for Wes Hoolahan to come back into the team.

For now, O’Neill is going with Brady and Hendrick ahead of McCarthy in the middle, and leaving Hoolahan out. It’s tough on Hoolahan, who was ignored for so many years by successive Ireland managers.

The reasoning is presumably that Brady and Hendrick offer a better balance of technical ability and physical resilience than the 5’ 7”, 34-year-old Hoolahan. This is nothing new for Hoolahan, who has spent his career being underestimated by managers because he is small.

Ireland’s weak first half showed that for all the promise of the younger pair, they cannot yet be relied upon to dominate matches at this level. On Sunday Hoolahan might get the chance to prove, once again, size doesn’t matter. 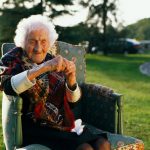 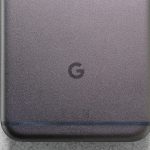