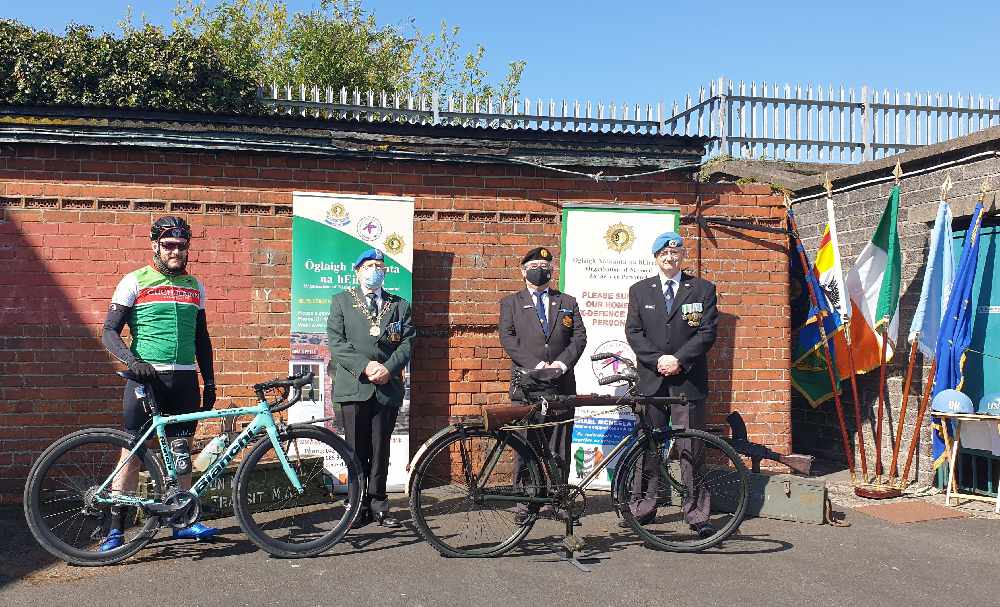 The Jadotville Challenge will mark the 60th anniversary of the events in the Congo and aims to raise money for the ONE.

Hundreds of volunteers are to cycle, walk or run a combined distance of 24,000 kilometres over the course of five days in aid of homeless veterans of the Irish Defence Forces.

The Organisation of National Ex-Service Personnel (ONE) has launched the Jadotville Challenge to mark the 60th anniversary of the siege and raise funds for the charity.

The Siege of Jadotville occurred in September 1961 when a contingent of Irish troops came under attack by Katangese forces during a peacekeeping mission in the Congo.

The virtual challenge will take place between June 29th and July 3rd to reflect the five days Irish troops withstood the attack before being captured.

They were subsequently kept hostage for 34 days before finally being released.

Speaking at the launch of the fundraiser at Aiken Barracks in Dundalk this morning, Chief Executive of the ONE, Ollie O’Connor outlined what the charity will do with the money:

More information and details on how to register for the event can be found here. 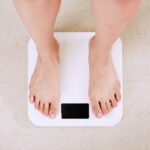