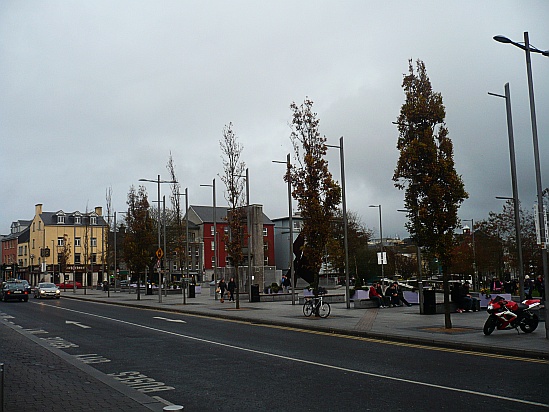 Galway has been awarded European Capital of Culture in 2020, following a competition involving cities from across the island.

The European Capital of Culture began in 1985 and has been awarded to more than 50 cities across the EU.

Since its inception, every year the European Union designates one city in one European country to be its capital of culture for the period of a calendar year. The winning Irish city will hold the title, along with the Croatian city of Rijeka, in 2020.

Four cities ultimately took part in the Irish heats, with Dublin, Galway, Limerick, and ‘The Three Sisters’ team of  Waterford, Wexford and Kilkenny all competing for the nod.

Dublin had previously been Europe’s Capital of Culture in 1991. The last Irish city to hold the title was Cork in 2005.

All of them have backgrounds in arts, cultural or European-affairs.

On Monday, the judges visited Galway for what was to be an eventful 24 hours.

Galway announced its bid on 20 February 2014, and put on a range of events for the competition. In total, over 50 projects were undertaken, including ‘Project Baa Baa!’ a festival concerned with sheep, a street festival, cultural workshops, fashion events, and more.

On Tuesday, Limerick was host to the judges, with a the group being greeted with a Shannon-side street party with dozens of volunteers assuring that the best Limerick possible was seen.

Limerick declared it’s entering of the competition on November 5th 2014.

Talking about Limerick’s efforts, The Mayor of the City and County of Limerick Cllr Kieran O’Hanlon  said: “The celebrations will bring everyone together showcasing what Limerick is really all about. There is a renewed pride in what Limerick has to offer and a confidence that we can deliver, even on the largest scale.

“The inclusivity that culture has brought to Limerick is important as the city continues to thrives and build on its foundations for the future”.

Then, Wednesday, the panel set upon The Three Sisters region of the country visiting the new Waterford Walls Project mural, the Wexford National Opera House, and the Spraoi International Street Arts Festival workshop, among others.

After all locations had been visited, on Friday afternoon it was announced that Galway was the winner.

Of the cities chosen as Capital of Culture, 80% say afterwards that they benefited from the title. The event is seen as an opportunity to regenerate and renew a city’s international profile

The title is a massive undertaking for a city, and cost millions: The Three Sisters theme, ‘Reimagining the European Region – Culture, Community and Sustainability Beyond the Urban’ had a proposed budget of €31 million , while Limerick’s ‘Belonging’ proposal had a suggested budget of €37million, and Galway’s proposal, ‘Making Waves – Landscape, Language and Migration’ has a suggested budget of €45.75 million.

But  the people of Galway will have to wait, as the next three years of events in other cities must first take place. Next year’s chosen cities are Spain’s San Sebastian, and Poland’s Warclaw. 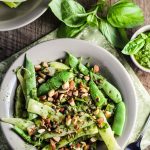 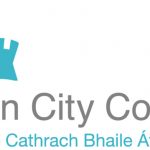