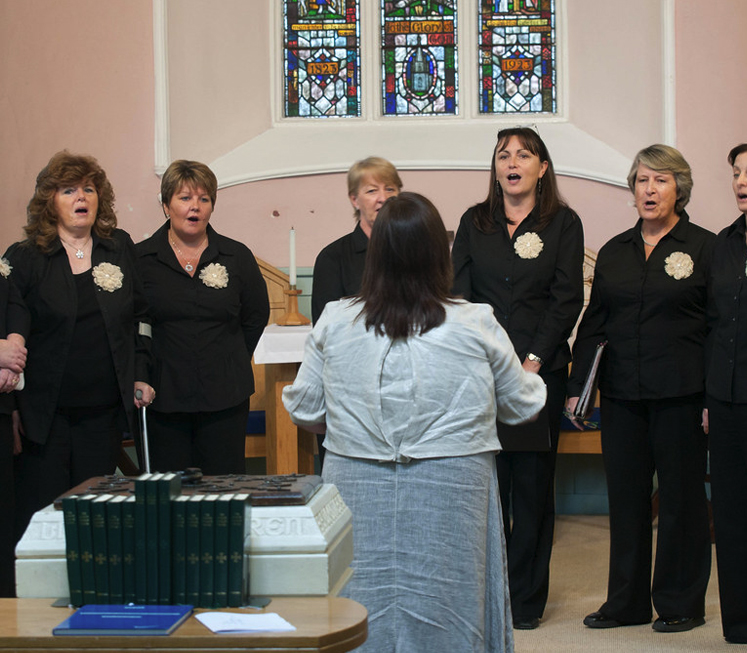 The Garda Ladies’ Choir is an upbeat, lively and audience-focused music ensemble which brings together female staff members of An Garda Síochána and family members and friends of the organisation.  Throughout the year, the choir maintains an active performance schedule performing at fundraising events, official Garda functions, concerts and weddings throughout the country.

Since its formation in 1986, the choir has performed at numerous venues throughout the island of Ireland including the National Concert Hall in Dublin, the Waterfront in Belfast, City Hall in Cork, Farmleigh House in Dublin, the Ramor Theatre in Virginia a well as numerous venues throughout the country. The choir has also performed on several occasions in London with the Gwalia Welsh Male Voice Choir.  In 2005, the choir produced its first CD Run Mo Chroí.

In addition to its regular commitment of fundraising, in 2010 the choir made its first ever foray into competitive singing when it was one of the six choirs out of twenty to be selected by RTE to take part in an Irish language choral contest. This was made into a three-part television programme (An Cór) which was presented by Aoibhinn Ní Shuilleabhain and aired on RTE in March 2011. The choir went all the way to the final in the Helix Theatre and finished as close runners-up. In 2016, the choir was invited along with nine other choirs to sing in Armagh Cathedral for “Celebrating St. Patrick”.  This event, consisting of each choir giving a solo performance along with readings and instrumental music, dance and combined choirs was streamed live and broadcast on television stations throughout the world a few days later on St. Patrick’s Day.

Variety is the keynote of the choir and it has an extensive repertoire including favourites from musical, popular standards and contemporary classics. The choir have been invited to take part in a joint Lyric FM/Grey Heron productions series “Sing!” which will be recorded and aired in 2017. The choir is under the expert musical directorship of Rodney Baldwin, who is a harpsichordist, répétiteur and teacher of great renown.  It’s accompanist is Mairead Reidy, a Licentiate of the Leinster School of Music and a former Musical Director of the West County Musical Society.

For more information, if you would like to book the choir for a fundraising event or if you would be interested in joining, please contact Bernie Connell, Chairperson at Bernieconnell1@hotmail.com or Susan Smithers P.R.O. at thomasandsusan6@gmail.com 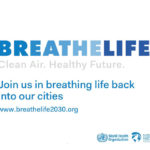