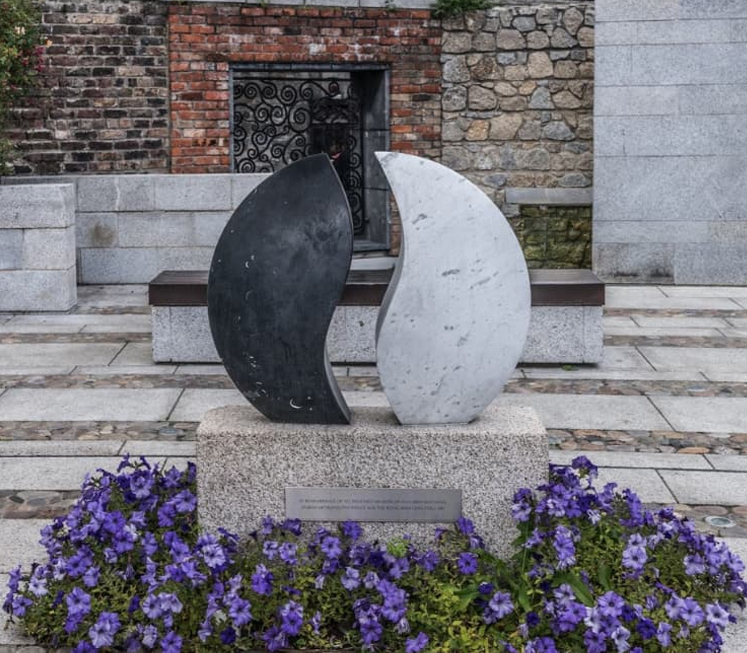 The annual event commemorating members of the force who lost their lives on duty took place last weekend against a much changed backdrop from this time last year.

Dublin Castle’s Garda Memorial Garden was the scene of a muted affair with representatives from across An Garda Síochána laying wreaths in memory of the fallen members.

“The Garda Memorial Garden is a beautiful place of reverence,” said Minister for Justice & Equality, Charlie Flanagan, “where loved ones, friends and members of the communities in which our fallen heroes have served, can reflect and acknowledge the sacrifice they made on our behalf. It is right that we have a place dedicated to remembering the 88 members of An Garda Síochána who have died while protecting the people of the State since 1922.”

“Their heroic bravery puts in sharp contrast the ignominious cowardice of those who sought to undermine our way of life.”

The ceremony was not open to members of the public due to Covid-19 restrictions but it was streamed live on An Garda Síochána’s Facebook page.

The event was attended by the Garda Commissioner Drew Harris and the Minister for Justice, Charlie Flanagan. Minister Flanagan went on to say that “we recognise the service that they gave to the State and the sacrifices they made and their heroic bravery puts in sharp contrast the ignominious cowardice of those who sought to undermine our way of life. Today is a reminder, if any was needed, of the dangers encountered by the men and women of An Garda Síochána. We should never underestimate the difficulties they face on our behalf and we are thankful for their courage. The Government is committed to supporting the work of An Garda Síochána and to ensuring that the organisation is properly resourced to carry out its important role in protecting our communities.”

Full text of the Minister’s speech can be found here. 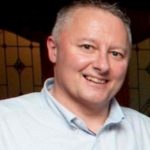