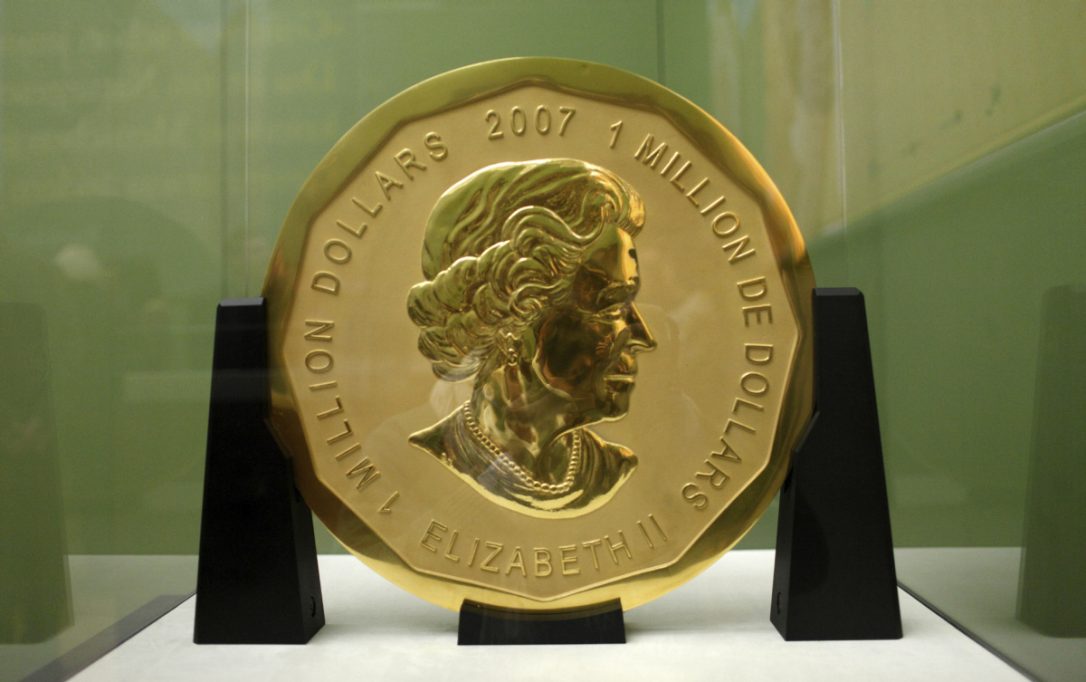 Thieves have stolen a 100kg gold coin with a market value of close to €4 million in a dawn heist at Berlin’s Bode Museum.

According to German media reports, the coin, nicknamed ‘the big maple leaf’, is a commemorative piece which was issued by the Royal Canadian Mint in 2007.

The coin, 53cm across and 3cm thick, features the portrait of the Queen of England, Elizabeth II.

German police said on Twitter that the robbers likely used a ladder found at a nearby rail track to break into the museum at around 3.30am local time on Monday morning.

Suburban rail traffic was interrupted as investigators combed the area for clues.

Investigators have yet to reveal how the burglars managed to avoid setting off alarms and leave the museum without detection while carrying the coin, which is believed to be too heavy for a single person to carry.

Police spokesperson Winfrid Wenzel said: “Based on the information we have so far, we believe that the thief, maybe thieves, broke open a window at the back of the museum next to the railway tracks.”

“They then managed to enter the building and went to the coin exhibition.”

“The coin was secured with bullet-proof glass inside the building. That much I can say.”

The Bode Museum, located on the German capital’s UNESCO-listed Museum Island, houses one of the world’s biggest coin collections.

The coin has been on show at the museum since 2010. It was part of the Münzkabinett collection, Berlin’s most important archive of coinage, which includes more than 540,000 objects.

It is understood that only the “big maple leaf” was stolen. 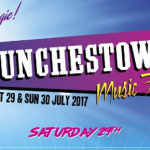 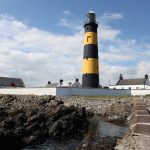 Ever wanted to spend your summer holiday in a lighthouse? Now you can