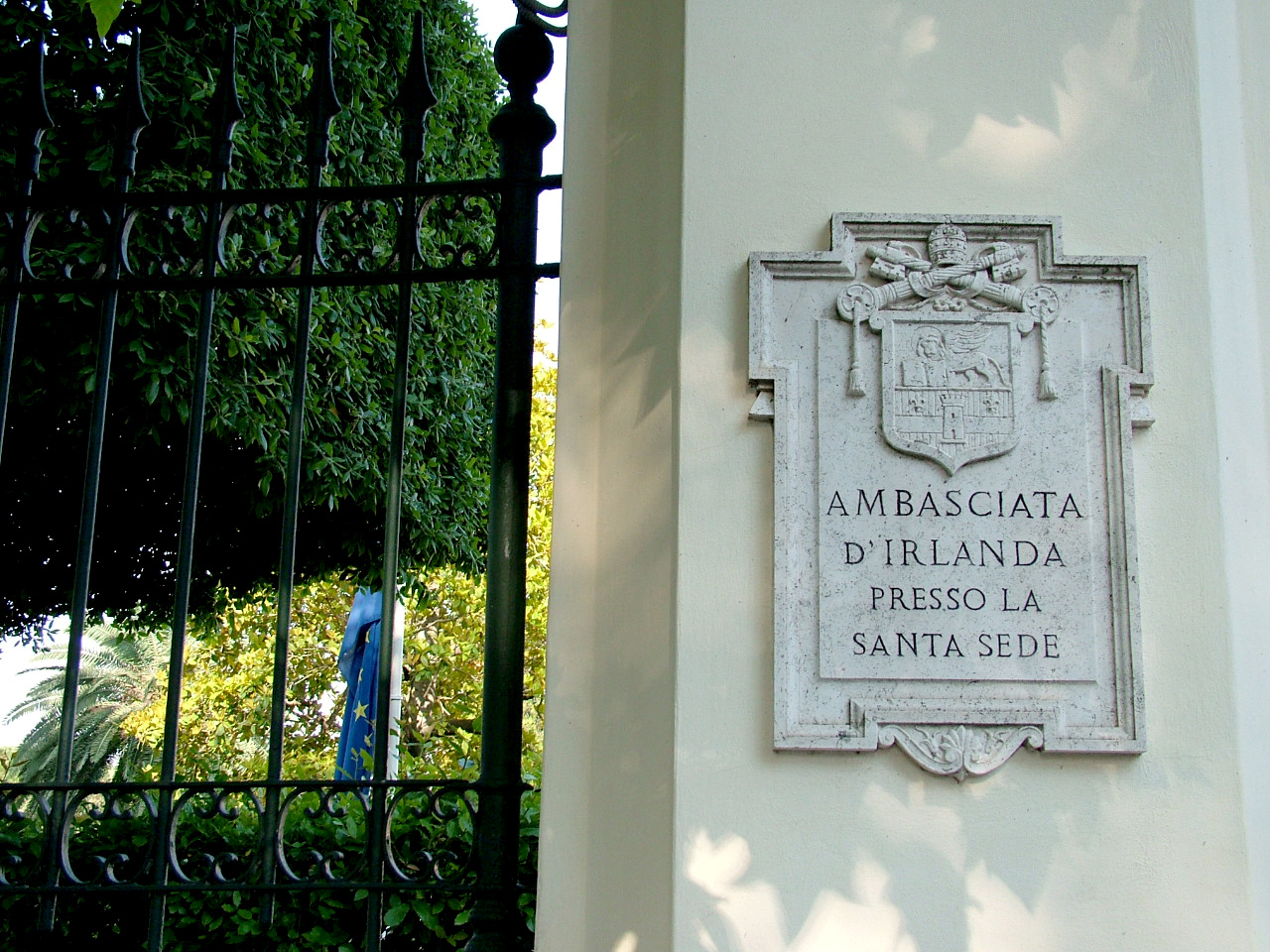 In a statement released yesterday, the Tánaiste Eamon Gilmore said that the decision to reopen the embassy would help Ireland to “engage directly with the leadership of Pope Francis on the issues of poverty eradication, hunger and human rights”.

The reopening of the Vatican embassy is just one of several new embassies and consulates for Ireland around the world to be opened as part of a plan to support Ireland’s foreign trade and investment.
The country is to establish embassies in Nairobi, Zagreb, Jakarta, and Bangkok as well as The Holy See. There will also be new consulates in Austin, Hong Kong and Sao Paulo.

The total cost of the new missions is an estimated €4.7 million per year and the Department of Foreign Affairs has said that this cost will be covered from within the existing departmental budget. 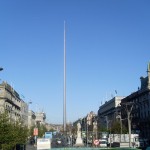 Dublin City council to discuss renaming the Spire after Mandela 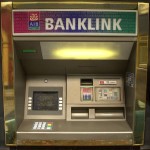 ATM’s face shut down over possible IT threat