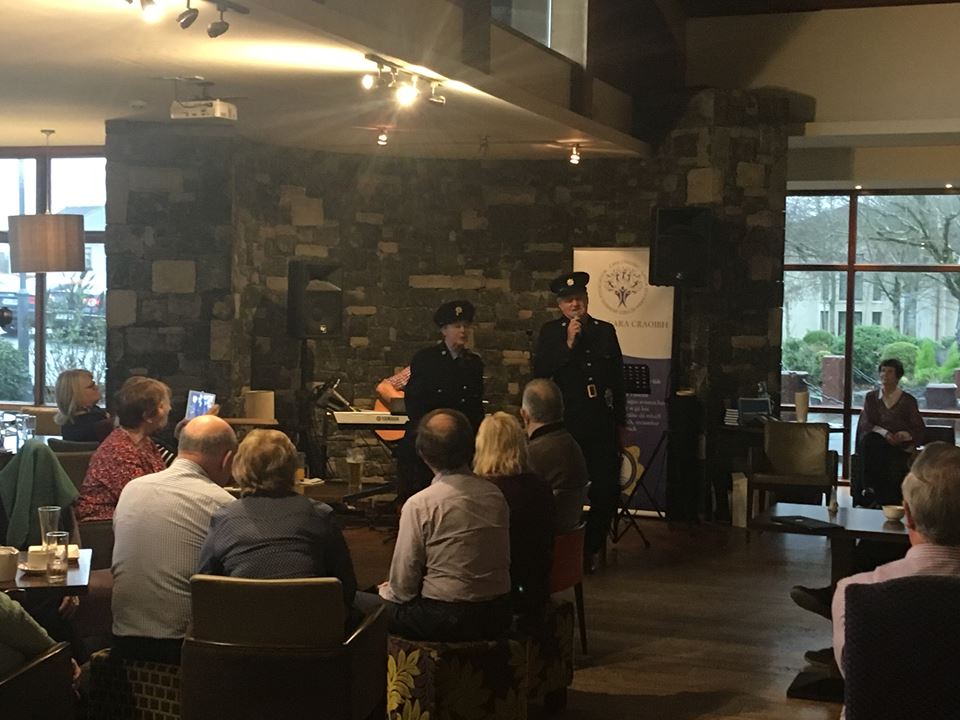 It was the third year of the event that saw another great turn out of over 120 people at the Westport Woods Hotel & Spa in County Mayo, the biggest attendance for the competition to date.

There were 19 entrants in this years competition and with a high standard of performing acts the judges had their work cut out to pick out the winners.

The event was sponsored by the GSRMA as well as Peter Kelly from Penny Lane Recording Studios in County Offaly. The competition was once again very well received and a thoroughly enjoyable day was had by those involved as well as the many people who attended.

The Winning acts on the day were: 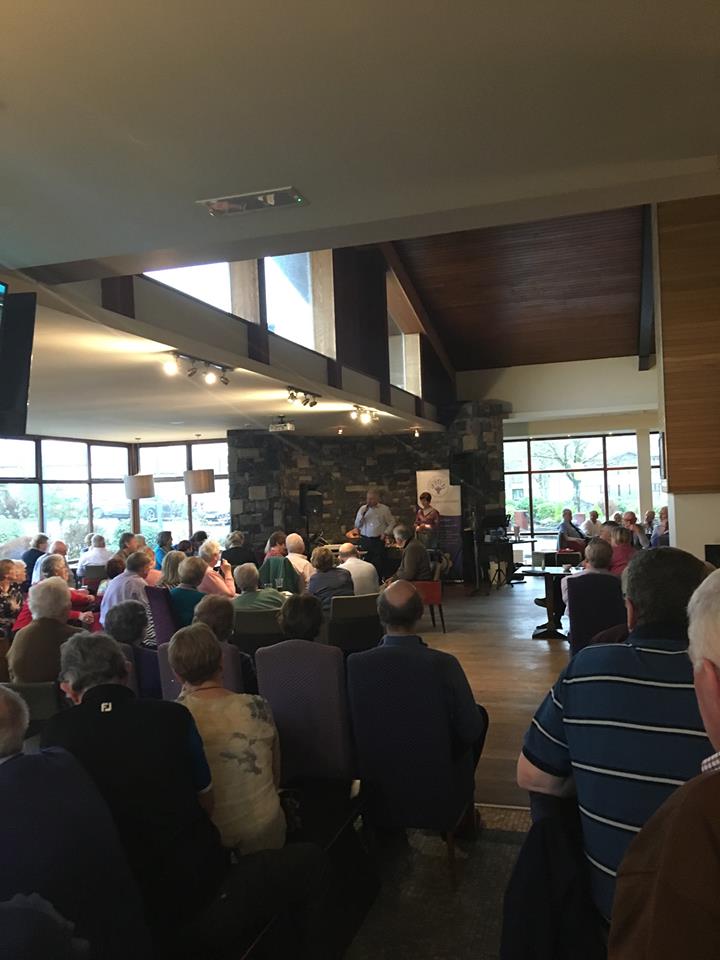 Pic: There was a fantastic turnout for the annual competition at the Westport Woods Hotel & Spa in County Mayo last Thursday 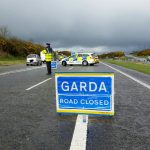