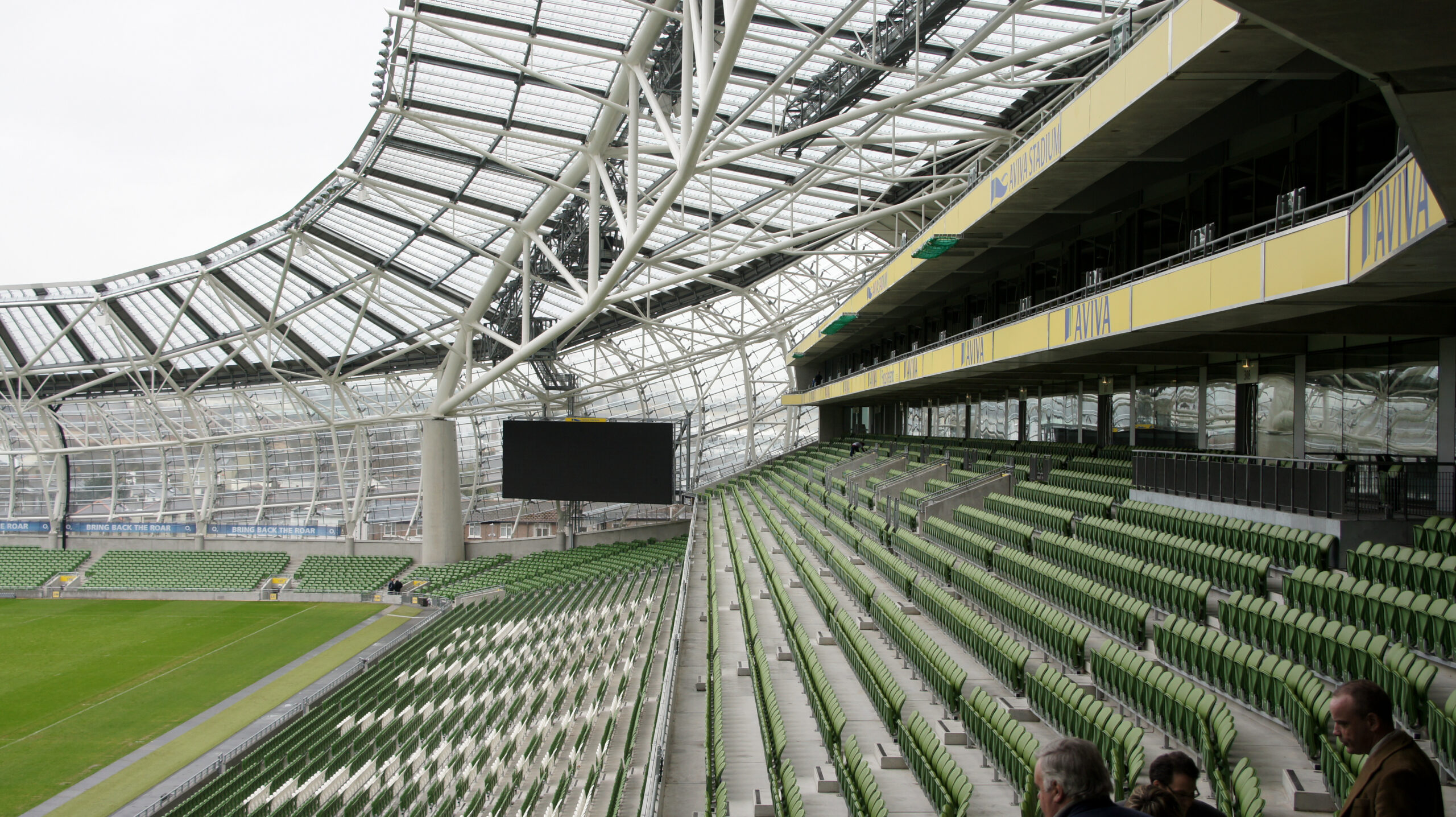 It’s looking more likely than not that the 2028 Euro Championship will be hosted in Ireland and Britain, as Russia’s invasion of Ukraine has seen them be ruled out of contention for the tournament.

Russia and Turkey had been the main bidding rivals for Ireland and Britain, but now there is no desire to hand a tournament to Vladimir Putin’s Russia.

As a result, England, Wales, Scotland, Northern Ireland and Ireland are set to land the tournament without any competition. Italy had been interested and tipped as a favourite, though they are now planning to bid for 2032 instead.

UEFA president Aleksander Ceferin also plans to support Ireland and Britain’s bid after he talked them out of attempting to host the 2030 World Cup, with UEFA instead preferring a joint bid between Spain and Portugal for that.

The governing bodies in Ireland and Britain said, “it would be an honour and a privilege to collectively host UEFA Euro 2028 and to welcome all of Europe. It would also be a wonderful opportunity to demonstrate the true impact of hosting a world-class football tournament by driving positive change and leaving a lasting legacy across our communities.”

While hosts generally qualify automatically for tournaments, having five host nations would make that impossible. As a result, just two of the five would be entitled to an automatic qualification spot, with 32 teams likely to take part as the European Championship continues its expansion, having gone from 16 to 24 teams in 2016. 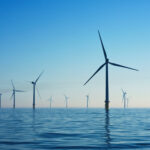 Offshore Wind Energy Plan Could Be 'Ardnacrusha x 100' for Ireland 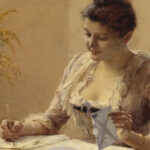 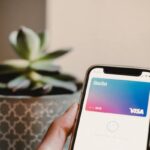 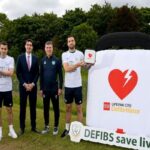