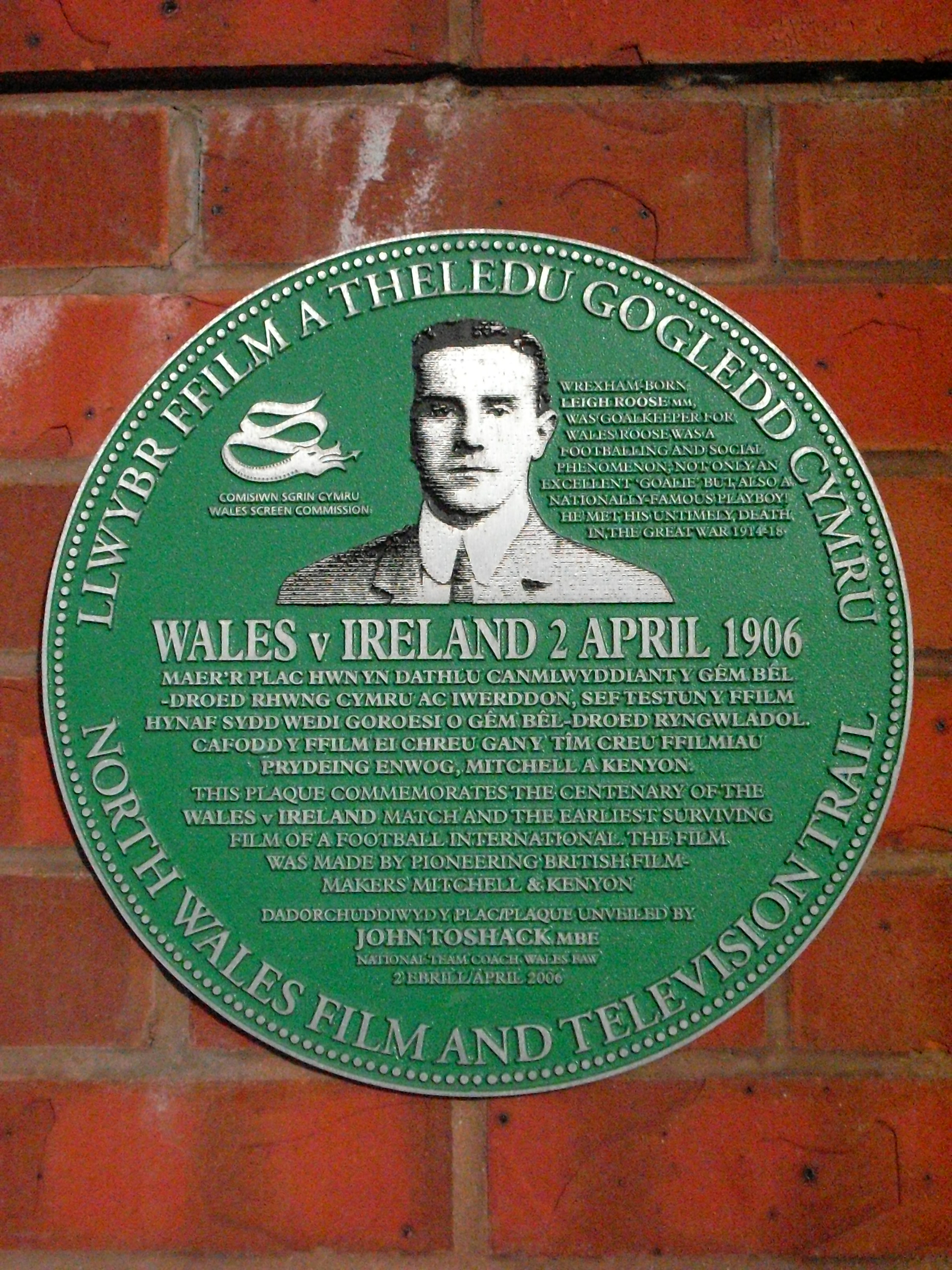 As Ireland prepare to take on Wales this Friday, March 24 at The Aviva Stadium in an important FIFA World Cup Qualifier, we look back at a historic previous clash between the two nations.

Wales and Ireland have had many memorable encounters over the years at the old Lansdowne Road, Dalymount Park, The Vetch Field, Ninian Park and The Racecourse Ground.

When the sides played at the latter in Wrexham over one hundred years ago, two pioneering film-makers were on hand to capture some of the action in what is arguably the most historic of fixtures between the two countries.

The ‘British Home Championship’ encounter took place at the rather modest surroundings of The Racecourse Ground, Wrexham, North Wales on April 2nd 1906.

The silent black-and-white film captured by two early screen pioneers, Sagar Mitchell and James Kenyon, lasts just a matter of minutes but is believed to be the earliest surviving footage of an international match in existence.

Wales (in the darker kit) are cheered on by a lively home crowd. Two cameras cover the action, with edited shots showing the build up to two of the Welsh goals and drama in the penalty area.

The game itself was, by all accounts, an eventful encounter watched by up to 6,000 spectators. The match ended all square at 4-4, with Wales’ Arthur William Green, from Aberystwyth, and Ireland’s Ha De B Sloan, grabbing a hat-trick each.

It must have been a feisty affair as according to reports, the football burst before half-time and had to be replaced.

In 2006 to commemorate the fixture, a plaque was unveiled at the Racecourse Ground – the world’s oldest international football stadium – by then Wales’ Manager, John Toshack.

Of course, Wales were also part of another notable fixture for Ireland, being the opposition for the first ever soccer match at Croke Park, in the Euro 2008 qualifier in March 2007, with Stephen Ireland scoring the winner in a 1-0 victory. 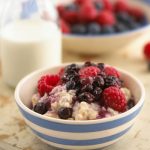 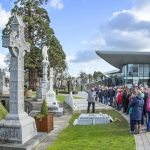