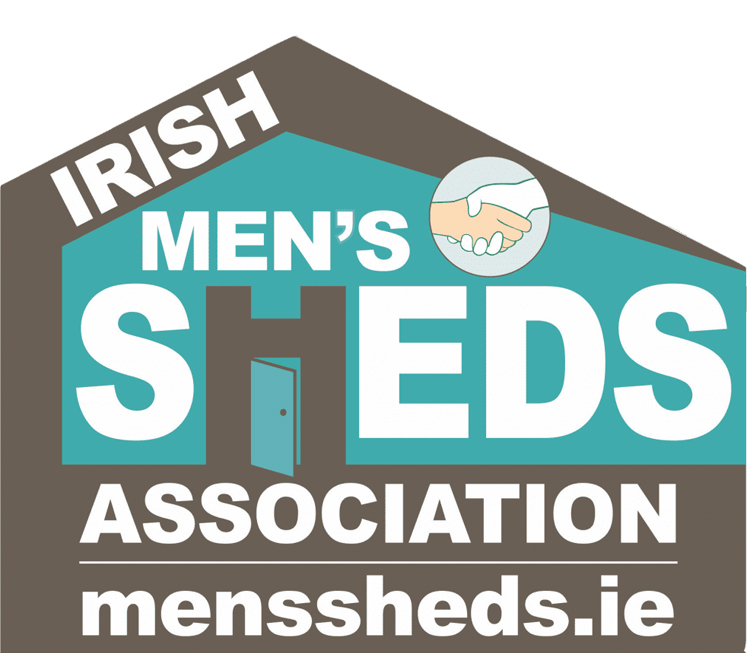 The Irish Men’s Sheds Association exists to support the development of Ireland’s network of over 450 men’s sheds. Established in 2011, the IMSA has overseen the rapid growth of men’s sheds in Ireland, which now enjoys the highest per-capita concentration of men’s sheds anywhere in the world. The Irish Men’s Sheds Association has been named as one of Ireland’s Sustainable Development Goals Champions for 2019/2020, as well as winning the prestigious European Citizens’ Prize in 2018. Please select from the menus below to learn more about us, our mission, our structures and our people.

The Irish Men’s Sheds Association was formed in 2011. However, the men’s shed movement originally started in Australia which inspired their Irish counterparts to begin their own movement.

Having first started in 2009, the men’s sheds movement had its birth in Tipperary where the first men’s shed was formed. Following the formation of the first shed in Ireland, the shed movement began to grow rapidly, with there now being over 400 sheds registered with the Irish Men’s Sheds Association and at least 12,000 men visiting a shed every week.

The Association has also received governmental and European recognition of their contribution to Ireland. In 2018, the Association received the European Citizen’s Award after being nominated by Irish MEPs.

Most recently, the organisation was named as one of the twelve Sustainable Development Goals Champions by the Irish Government for 2019/2020. 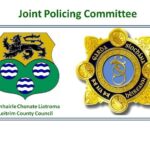 Thinking of taking a Career Break?