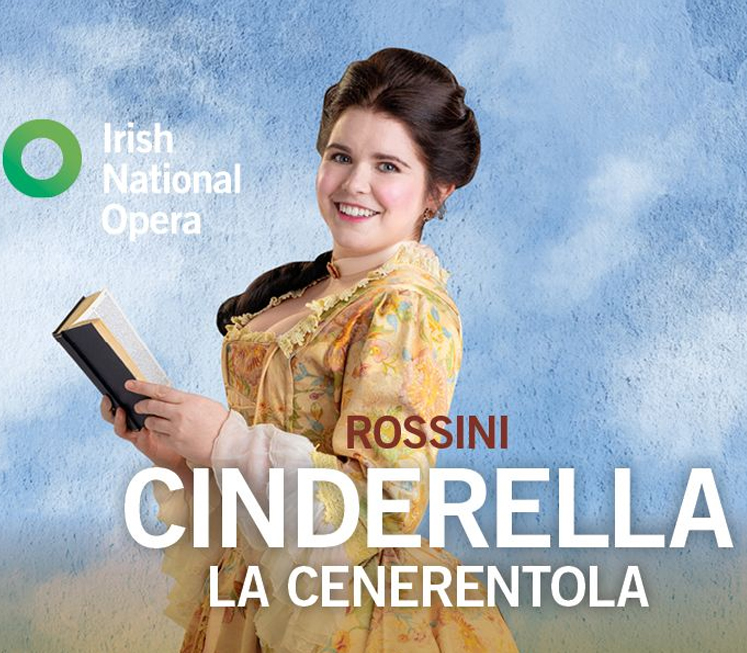 “It’s not fair!” The notion of justice is of paramount importance to children, and key to the appeal of the Cinderella story.  But whatever your favourite version, you will find something uniquely dark, yet sparkling and touchingly redemptive in Rossini’s La Cenerentola. This production unfolds from the very pages of books and celebrates the idea of literature, of fantasy, of escapism, and most importantly of Goodness Triumphant. The age-old fairytale resonates as much today as it did in times gone by.

The story of Cinderella has been whisked up into an opera many times. But only once with the sparkle and affection of Rossini’s version of 1817. The title role is taken by Tara Erraught, Ireland’s most sought-after singer, who is celebrated for her rich vocal fireworks and dynamic stage presence, and is especially acclaimed in the operas of Rossini.

Tara Erraught
“The Irish mezzo’s voice is warm as smouldering embers, tender throughout, with unfaltering coloratura.” The Times 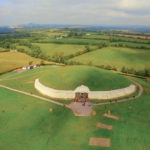 5 Places Everyone Must Visit Along Ireland’s Ancient East 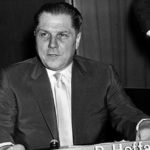