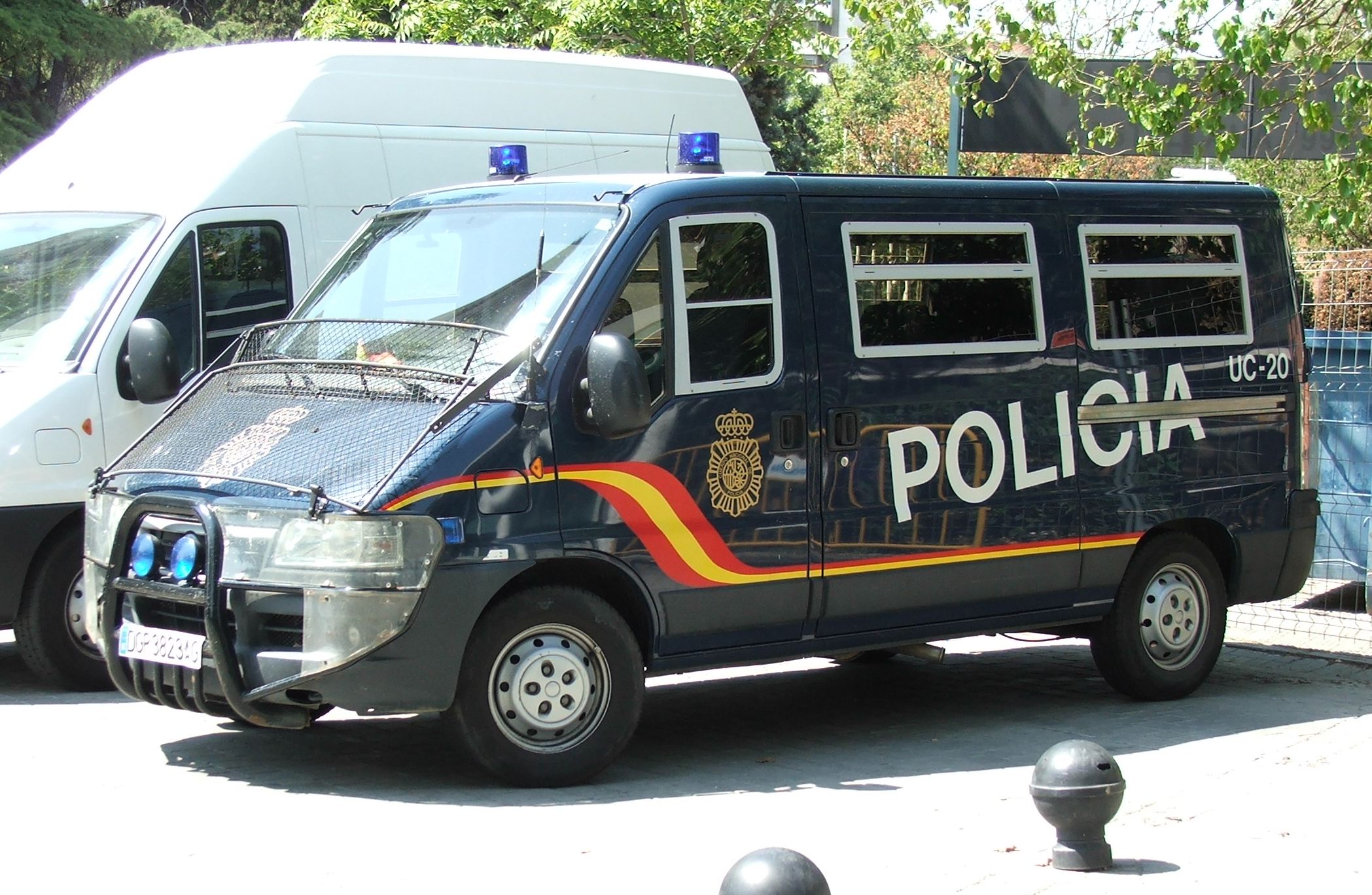 An Irishman who was shot dead yesterday in Majorca is believed to have been killed in a case of mistaken identity in a gang-related attack, which is understood to be linked to the Hutch-Kinahan feud.

The man was shot outside a supermarket in Costa de la Calma just after 9pm local time last night.

Attempts to revive the victim, who is believed to be 40 and a father-of-three, failed.

It is understood that the man had travelled to Spain last Saturday with his partner and children and was due to return home on Sunday.

Police roadblocks were set up in the area to try to catch the killers and an all-ports-warning is also understood to have been issued to stop them leaving the island.

A spokesperson for the Department of Foreign Affairs said that they are aware of a shooting in Majorca and are providing consular assistance. 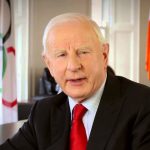 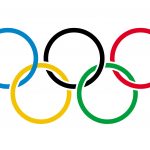