Is Apple Working on a Trump Contingency Plan? 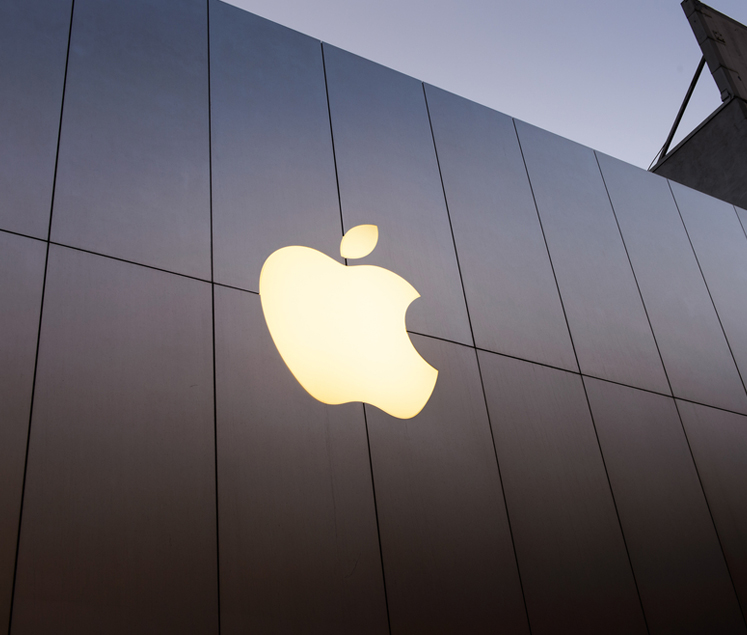 Apple Inc. (AAPL) appears to be preparing for all scenarios when it comes to a Trump presidency.

According to sources speaking to Japan’s Nikkei Asian Review, the tech giant has asked its Chinese assemblers Foxconn and Pegatron to study the possibility of moving their units to the U.S. The two firms produce more than 200 million iPhones for Apple each year. “Foxconn complied, while Pegatron declined to formulate such a plan due to cost concerns,” said the source. The report also mentions that Foxconn Chairman Terry Gou isn’t enthusiastic about the potential move due to the rise in production costs it would mean.

During his campaign, Trump had promised to force American firms to move their manufacturing jobs back to the U.S., Apple included. In January, he said, “We’re going to get Apple to build their damn computers and things in this country instead of in other countries.” A month later he tweeted that people should boycott all Apple products until the company agrees to cooperate with federal authorities in criminal investigations. Trump had also proposed a 35 percent tax on cars produced outside the country and it is unclear if this would apply to all goods produced abroad.

Apple suppliers employ over 1.6 million people in 20 countries. These are assemblers and manufacturers of parts. Half of the company’s suppliers are in China. Their employees are paid lower wages than their American counterparts and this is usually the cited reason for Apple’s decision to manufacture abroad. However, lower labor costs are only part of the reason Apple will not produce in the U.S. (See also, Apple to Manufacture iPhones in India)

A closer look at Apple’s supply chain shows you that it’s a combination of foreign talent, huge labor forces and weaker laws protecting workers that really put together an iPhone and make Apple the company it is today. This is true for many companies in the global economy.

In a story published by MIT Technology Review, it was estimated that assembling phones in the U.S. would add a negligible $30-$40 to the final cost of an iPhone. Manufacturing the components in the U.S. as well, which now takes place in countries like Japan, Taiwan and South Korea, would make the phone $100 more expensive at most. (See also, What it Costs Apple to Make an iPhone 7: $219 Parts, $5 Labor)

It appears that the labor force and infrastructure simply will not be enough to cope with production demands, and the labor laws in the U.S. do not afford Apple as much flexibility and speed, as it was documented in the Pulitzer-prize winning series by The New York Times. The report described what happened when Apple redesigned the iPhone’s screen at the last minute: “New screens began arriving at the plant near midnight. A foreman immediately roused 8,000 workers inside the company’s dormitories, according to the executive. Each employee was given a biscuit and a cup of tea, guided to a workstation and within half an hour started a 12-hour shift fitting glass screens into beveled frames. Within 96 hours, the plant was producing over 10,000 iPhones a day.”

In 2011, Steve Jobs blamed the lack of skilled workers in the U.S. when he told President Obama that Apple has 700,000 workers in China and it needs 30,000 engineers to supervise these workers.

Apple manufactures the Mac Pro and some iPhone parts in the U.S. and has said it is responsible for creating almost 2 million jobs in the country. Unlike other tech giants like Facebook, Google and Microsoft, Apple chose not to donate to the Republican National Convention Committee this election cycle. 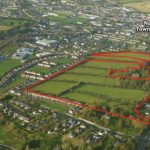 Navan site gets record price of €6.4m for 44 acres 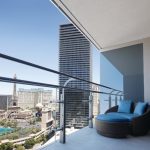