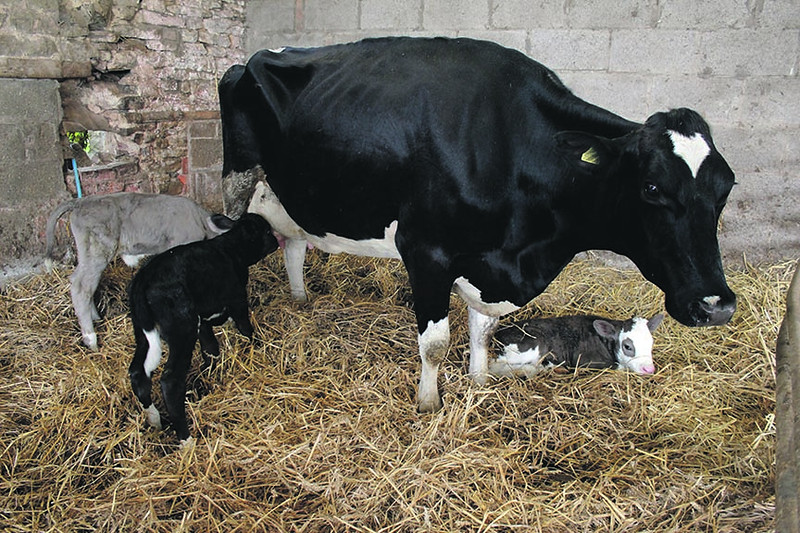 Making your mind up can be a tiresome process. Indecision can be the bane of our lives but a cow in the UK has taken it to a whole new level. According to a farmer in Lincolnshire, one of his cows has recently given birth to triplets. Multiple births in cows is a rarity in itself but these triplets are reportedly each a different breed of cow.

It does vary depending on the breed of cow, but generally the likelihood of a cow having twins is in the region of between 1 and 7%. It is not unheard of but it is extremely rare that a cow would give birth to triplets particularly in breeds like the holstein-friesian (the classic black-and-white dairy cow).

Cows differ substantially from humans in that often they are artificially inseminated and the farmers will often use sperm from multiple breeds. That allows for fraternal twins, in which two sperm cells meet two eggs that are of totally different breeds.

Different-breed twins and triplets are very rare, but farmers who produce high turn around breeding may not be as shocked. Different-breed triplets, however, is a whole different story and is relatively unheard of. Lincolnshire farmer Peter Combridge says that his cow gave birth to three calves: one limousin, one simmental, and one charolais. He said that all of the calves are doing well and are healthy, but that there isn’t a lot of sibling resemblance between them. 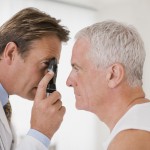 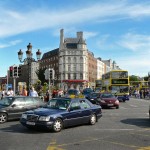 Inside the world of traffic management in Dublin city