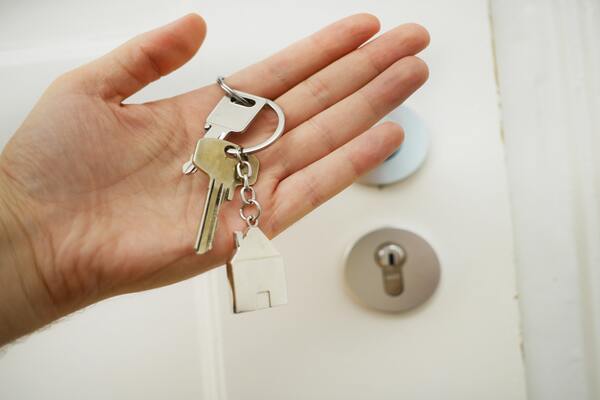 An Garda Síochána continue to advise homeowners and residents to lock up and light up during longer darker winter evenings.

Gardaí warn homeowners and residents to beware of ‘bogus callers’ with an increase in this type of fraud to date in 2022.

An Garda Síochána encourages people to protect themselves and their homes during longer dark evenings over the winter months. Gardaí continue to advise people to ‘close the door on burglars’ as analysis show that approximately one third of all burglaries are through the front door with most burglars using their own body to gain entry.

The incident of ‘bogus tradesmen’ is currently approximately 15% increased in 2022.

An Garda Síochána will not cold call to a house and request to do either of these.

An Garda Síochána wish to remind the public that any Garda member calling to your door will have identification. Should you have any concerns about the person at the door, you should not answer the door even if they are purporting to be a Garda.

Genuine Gardaí will always provide details to allow you to confirm their identity with the local Garda Station and will be patient while you choose to so.

An Garda Síochána continue to advise home owners to ‘Lock Up and Light Up’ this winter.

Nearly half of burglaries (45%) occur between 5pm and 11pm. Over 20% of winter burglaries involved a premises that was unsecured. There is also an increase in access through rear entrances by burglars (45%), possibly due to being able to operate more easily in the cover of darkness.

Some simple steps can help protect your home, so whether you are at home or going out remember:

Meanwhile, the practice of ‘fishing’, where car keys are fished through a letterbox by burglars, also remains a problem with the Dublin region most at risk.

Speaking about the risks, Sergeant Graham Kavanagh of the Garda National Crime Prevention Unit stated, “burglaries traditionally rise during the longer winter nights. Locking up and lighting up over the coming months could be the difference between making your home safe and making your home vulnerable. It’s as simple as that.”

“As the days get shorter, simple steps have been proven to deter burglars, such as using an alarm, using timer switches to turn on lights, storing keys away from windows and letterboxes as well as having a lock up routine for all doors and windows.” 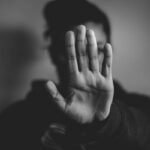