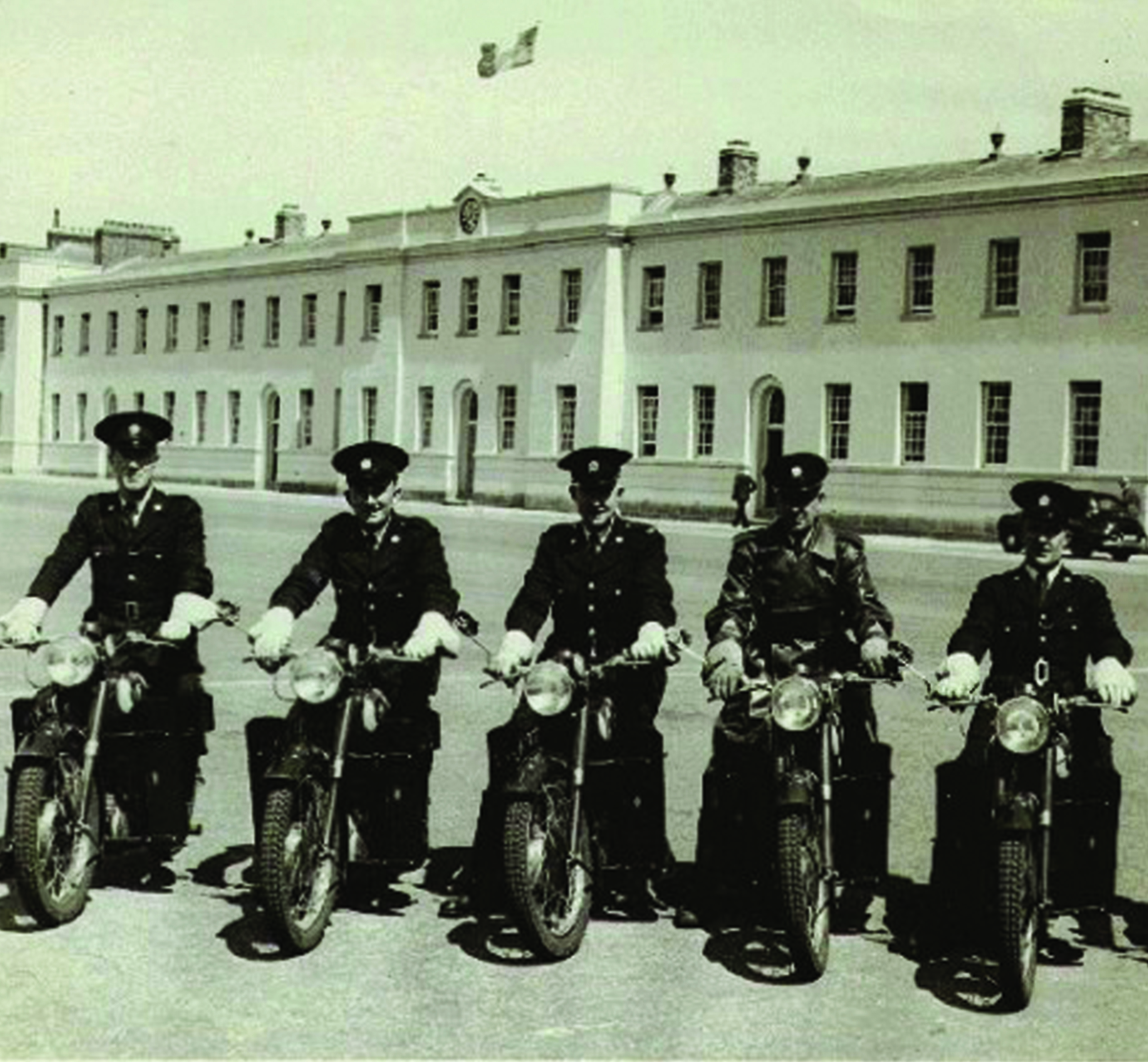 Garda Post was fortunate enough to speak to Michael Cusack, a retired sergeant based in Williamstown, Co. Galway who served the force with distinction over the course of four decades. During that time Michael witnessed many profound changes in his profession, as An Garda Siochana evolved over the years into the modern police force which we have today. Michael, who joined as a recruit in april 1957, has a deep store of memories of the old depot before training was moved to Templemore, and is well qualifi ed to offer some vivid recollections of the Phoenix Park training regime. “We were lodged at Parkgate street close to the entrance to the Phoenix Park in a large three-storey red brick house which housed about 30 recruits”, recalls Michael.

“We slept in dormitories which each contained about six beds each. We got up in the morning at about 7am, and you had to exercise military precision in making your bed and polishing your shoes, because these would be subject to rigorous daily inspections by your training sergeant. Then we would be lined up outside and marched up to the depot, up the infi rmary road. First, you went in to the mess hall and had your breakfast. Then our days work began with classes in various subjects, and we would also have formation marching in the depot square, supervised very diligently by our drill Sergeant Ned Tobin. We would also have regular boxing classes, and while sports facilities were limited, we had excellent trainers such as Sergeant Dick Hearns, who was a great, multi-talented athlete and one of the finest boxers in the world in his time. Boxing was one of my favourite sports, I was a keen amateur boxer in my home town of Ballynacargy, Co Westmeath.”

“Though I considered myself an excellent boxer, during one particular sparring exercise I ended up with a nasty injury. Sergeant Dick Hearns had instructed both myself and my opponent to use only our left hand for punching. However as I began to get the better of my opponent with the left, my opponent’s temper got the better of him and he let fly with his right hand! I had the misfortune of having my nose broken and ended up in the Mater hospital; I remember being operated on by a surgeon, ironically called Dr. Chance!”

“I also played county football for Roscommon during my time in training. On a Sunday I would be picked up at a big garage off the Conyngham Road called Booth & Poole’s by three other players who also represented Roscommon at the time and who were on their way to the match. However, I had to be back at ten o’ clock every Sunday night to be back in the depot. On one occasion on the way back from a match my team-mates stopped off in Knockcroghery at Jimmy Murray’s pub. (Jimmy Murray was a legendary Roscommon footballer of the 1940s). Of course, they began to enjoy themselves a bit too much and I soon realised I would end up in serious trouble if i didn’t get back! I had to get in touch with County chairman Dr. Donal Keenan of Roscommon County Board who was generous enough to drive me back to Dublin. Even though i was late Dr. Keenan saved me by offering an explanation to my superiors on my behalf, which thank God, got me off the hook!”

Though discipline was strictly enforced and consequences could be harsh if a recruit stepped out of line, Michael recalls a great sense of cameraderie among his fellow trainees: “We came from every corner of the country and there was a great sense of togetherness and unity in the group.  Men like Sergeant Dick Hearns and Sergeant Ned Tobin were a great example to us…these were men of great integrity and under the tuition of leaders of their calibre we learned to respect authority and the chain of command within the Garda force. This stood us in good stead in our careers as well as in our general life afterwards”.

After passing out as a recruit in October 1957, Michael took up his first post as a Garda at the barracks in Monaghan town, where he served for seven years. “In my early years in Monaghan life was tough, money was tight and unlike now there was no provision for overtime. We slept in dormitories at Monaghan Garda station and worked monitoring the border between Monaghan and Armagh, which at the time was a job fraught with danger.

After seven years I was promoted to sergeant and posted to Stradone in Co Cavan for two years, and then moved to Carrickmacross back in County Monaghan. My wife, Teresa, and I settled there and that’s where we raised our family. In 1984 I was offered a post as Weights and Measures Inspector, which I accepted, and transferred to County Mayo, based at the Garda station in Claremorris. This allowed us to moved to our current home in Williamstown, County Galway, which is Teresa’s home town”.

Sergeant Michael Cusack retired on 15th September 1994, after 37 years of service. Our sincere thanks to Michael for relating his memories of his career to us, and in particular his recollections of his time as a young recruit at the Phoenix Park depot. 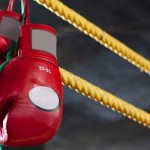 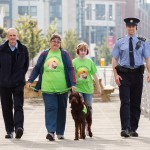