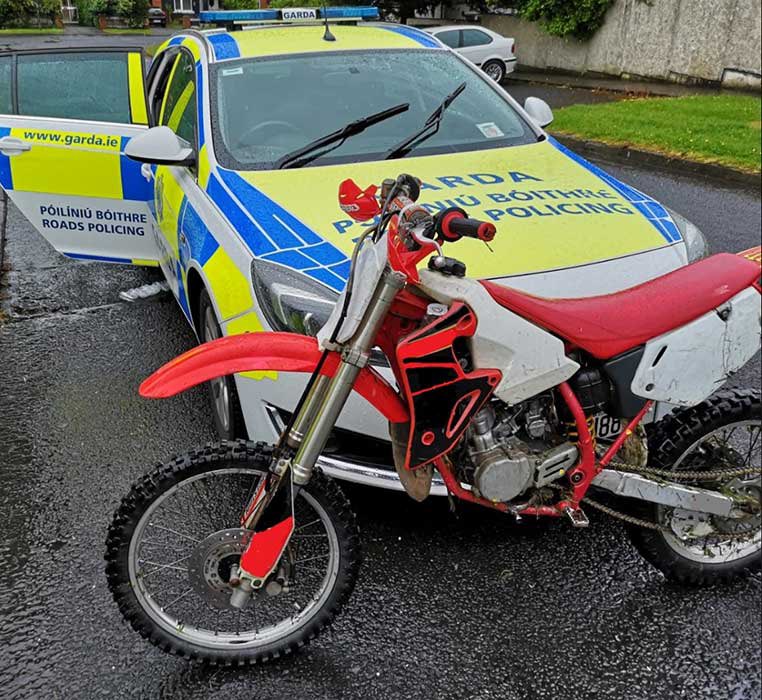 The Minister for Transport Eamon Ryan TD and Minister for State Hildegarde Naughton TD have announced new legislative measures to give An Garda Síochána additional powers to help tackle the anti-social use of scrambler bikes, quad bikes, and similar off-road machines in spaces such as public parks.

The use of Mechanically Propelled Vehicles (MPVs) in public places is already regulated, and the Gardaí have extensive powers to address their misuse in those places.

• Use of a MVP will be prohibited on public or private land, except in cases where there is permission from the landowner. This proposed new offence will cover places such as parks, green areas, waste ground, beaches and others, while the use of vehicles on private lands (such as farms) will not be affected.

• An Garda Síochána will be given powers to detain a vehicle used in a location where permission from the landowner has not been received.

• An Garda Síochána will also be enabled, on foot of a warrant, to enter a private premises and remove a vehicle suspected of having been used contrary to the new offence.

Speaking on the 16th of Feb Minister Ryan said:

“I am determined to stop the misuse of quads, scramblers and similar vehicles, by making it an offence to use them in areas such as waste ground, parks and other places which were not covered by road traffic legislation up to now. As pledged in the Programme for Government 2020, I will be introducing Committee-stage amendments to the forthcoming Road Traffic (Miscellaneous Provisions) Bill to increase Garda powers to deal with this effectively, and hopefully reduce the risks of death and serious injury.”

“The measures being introduced in the forthcoming Bill will strengthen the powers afforded to An Garda Siochána, allowing them to seize quad bikes and scramblers used in a manner which puts members of the public – and indeed often the riders themselves – at risk.

“it is already an offence to supply an MPV to a minor, whether by sale, lending, gifting, or renting. The offence carries a penalty of a fine of up to €5,000 and/or up to 6 months in prison. I would urge parents, family members or friends who are considering gifting a scrambler to please reconsider their choice of gift; sadly, our experience to date has been one resulting in serious long-term or fatal injury.”

These new measures, together with other avenues being developed by the Interdepartmental Group set up to examine the misuse of quads and scramblers and similar vehicles, and chaired by the Department of Justice, aim to educate young people and their parents away from considering scramblers and quads to be harmless toys, and to make them aware of the serious legal and safety consequences of allowing their children to use such vehicles.

“Last week I convened a special meeting of a subgroup of the Forum on Anti-Social Behaviour to consider community-based approaches to address the misuse of scramblers and quad bikes as part of the overall package of Government measures to tackle the issue.

The group has been tasked with presenting practical proposals, which can be considered by Government, within 4 weeks. The forthcoming National Youth Justice Strategy will also help further develop our capacity to deal with issues such as this, where they develop, around the country.” 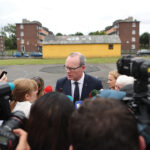