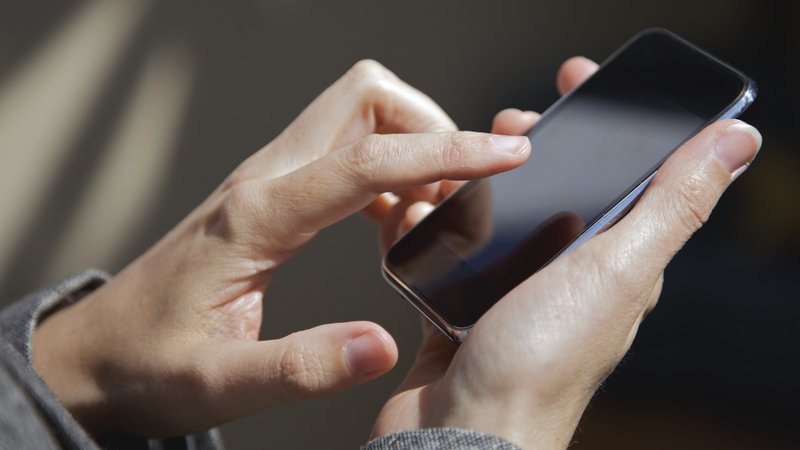 Traces of skin, oil and grime left on your phone can reveal a lot about your lifestyle, and may some day serve as a “fingerprint” in criminal investigations, researchers have said.

The study involved 39 volunteers who allowed scientists to swab their smart phones – and right hands – in several places.

Researchers found a bounty of chemical information left behind on the devices.

These included anti-inflammatory and anti-fungal skin creams, hair loss treatments, anti-depressants and eye drops, according to the study in the Proceedings of the National Academy of Sciences.

Sunscreen ingredients and DEET mosquito repellent were detected months after they had last been used by the phone owners.

“By analysing the molecules they’ve left behind on their phones, we could tell if a person is likely female, uses high-end cosmetics, dyes her hair, drinks coffee, prefers beer over wine, likes spicy food, is being treated for depression, wears sunscreen and bug spray – and therefore likely spends a lot of time outdoors – all kinds of things,” said study co-author Amina Bouslimani of the University of California, San Diego.

“This is the kind of information that could help an investigator narrow down the search for an object’s owner.”

“You can imagine a scenario where a crime scene investigator comes across a personal object – like a phone, pen or key – without fingerprints or DNA, or with prints or DNA not found in the database,” said senior author Pieter Dorrestein, of the San Diego School of Medicine and Skaggs School of Pharmacy and Pharmaceutical Sciences.

“They would have nothing to go on to determine who that belongs to. So we thought, what if we take advantage of left-behind skin chemistry to tell us what kind of lifestyle this person has?”

The study was considered a “proof of concept” exercise, and more work is needed to refine the techniques for widespread use.

For now, the approach can only provide a general profile of person’s lifestyle, not a one-to-one match. 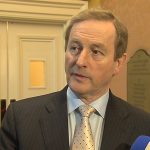 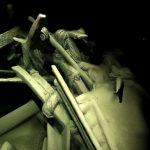 ‘We Couldn’t Believe Our Eyes’: A Lost World of Shipwrecks Is Found