Mount Everest: A Continuing Story of Adventure, Achievement, and Tragedy 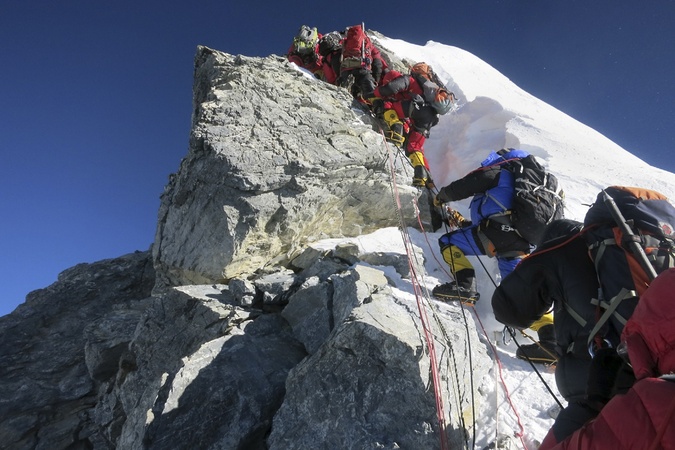 Mount Everest has always had a daunting unpredictability and long history of conquest and tragedy. As the world’s highest mountain, Mount Everest has a long history of remarkable achievement and terrible tragedy. With its peak at some 8,848 metres (29, 029ft) above sea level, the climb has always inspired awe and a sense of adventure and risk. Although technically not the most challenging mountain to surmount, Everest’s altitude and specific climate pose several health risks: altitude sickness, severe cold, and, as we saw in the aftermath of the recent Nepal earthquake tragedy, the potentially fatal hazard of avalanches.

Located in the Mahalangur region of the Himalayas, Everest’s peak traces precisely the international border between China and Nepal. Known as Chomolungma in Tibet and Sagarmatha in Nepal, the mountain earned its familiar western name in 1865, after the Welsh surveyor and geographer Sir George Everest. British attempts to climb the imposing mountain began in earnest in the 1920s.

During this period, Nepal was closed to Western foreigners, so attempts had to be made via the northern side of Tibet. The 1922 British Mount Everest expedition, although it failed to reach the summit, was significant as the first to use bottled oxygen as a means of coping with the extreme altitude – there is some 66% less oxygen to each breath on the summit of Everest than at sea-level! Despite adopting this scientific innovation, and setting a climbing record of 8, 326 metres, tragedy struck on the third attempt: eight porters died in an avalanche, the first reported Everest deaths.

Famously, it was the ninth British expedition – in 1953 – which saw New Zealander Edmund Hilary and Tenzing Norway finally conquer the summit. Since then the mountain has become a mecca for professional climbers and adventurous amateurs, providing a livelihood for many of the Sherpas who hail from Nepal, and are renowned for their ability as climbers and guides. A wide spread of age group has surmounted Everest, from 13 year old American Jordan Romero in 2010, to Japanese Tamae Watanabe at age 73 in 2012.

It wasn’t until the 27th of May 1993 that an Irishman finally surmounted the great peak. This was the Northern Irish architect and past president of Mountaineering Ireland James Dawson Stelfox. Since then, however, the Irish have been making up for lost time. There has been 18 Irish Everest summiteers since Stelfox, including Cork man Pat Falvey, who has reached the summit twice, and Dr. Clare O’Leary (also from Cork), the first Irishwoman (of four in the group) to conquer Everest.

The danger of the climb remains persistent, however, particularly from avalanche. In April of this year, the devastating Nepal earthquake caused an almost unprecedented avalanche to sweep through the Southern Base Camp, resulting in 18 fatalities. This tragedy reminds us that part of Everest’s grandeur will always be its unpredictability and danger, and its slopes will continue to witness of personal courage, achievement, and tragedy. 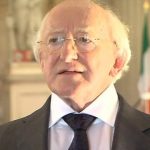 President Higgins has no plans to attend Castro’s funeral 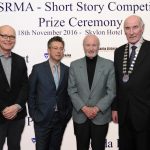